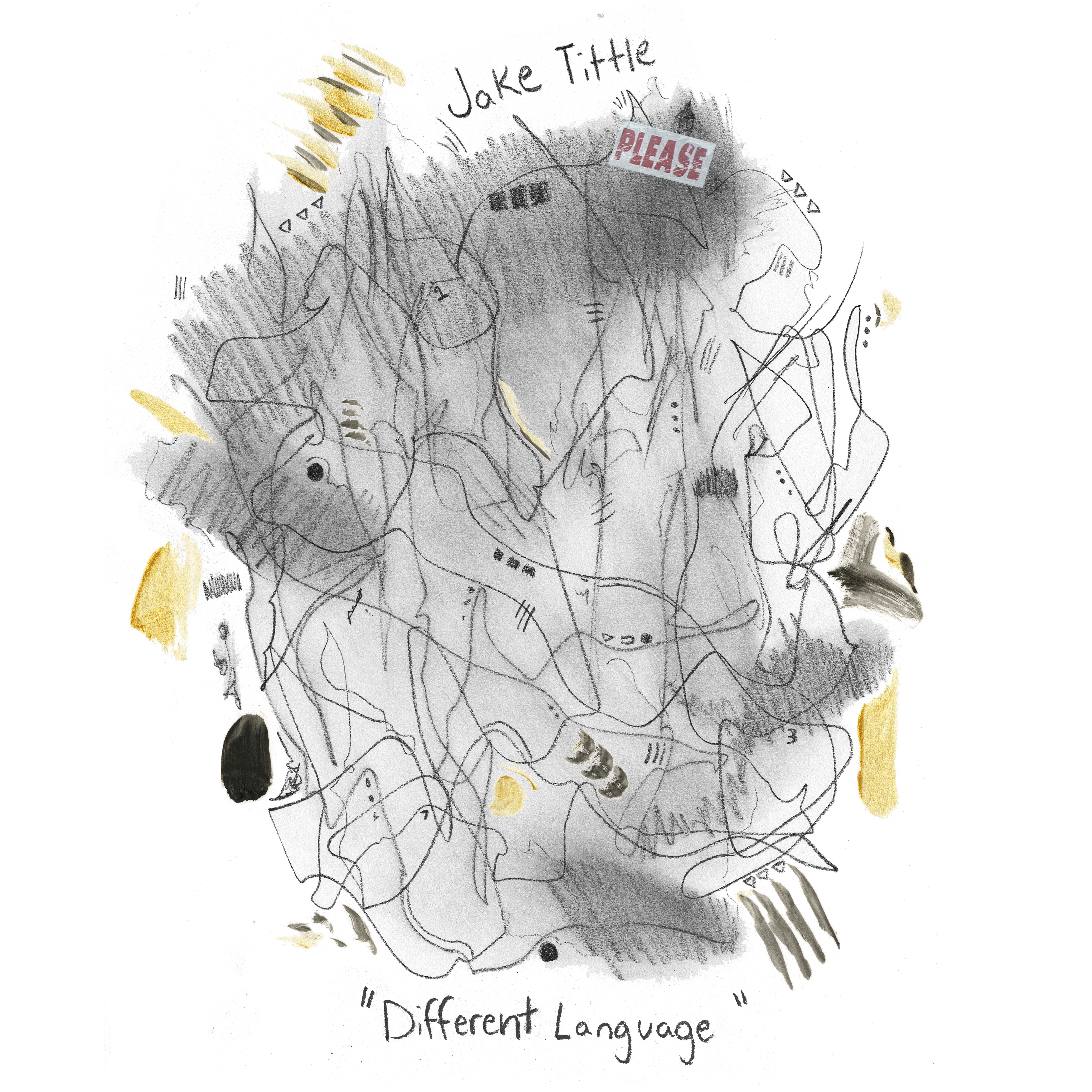 Singer-songwriter Jake Tittle creates the perfect union of indie rock and folk with his latest track “Different Languages.” Tittle is not the first to take to song about his personal religious perplexities, but his clear-cut vocals convey an inquisition of hardened truths that speak straight from experience. In lines like “Jesus speaks a different language/ We’ve been feeling up the floor just trying to mimic him,” Tittle channels the imagery of a seasoned songwriter coupled with the skepticism of supposedly corrupt power systems that is often a theme of traditional folk music. This track uses it’s entire three and a half minutes to continually build instrumentally, until multiple vocal lines blur together into one cacophonous echo with sparkling synth lines carrying out its final chords. Listen to the artistic musings of Jake Tittle in “Different Languages” below.