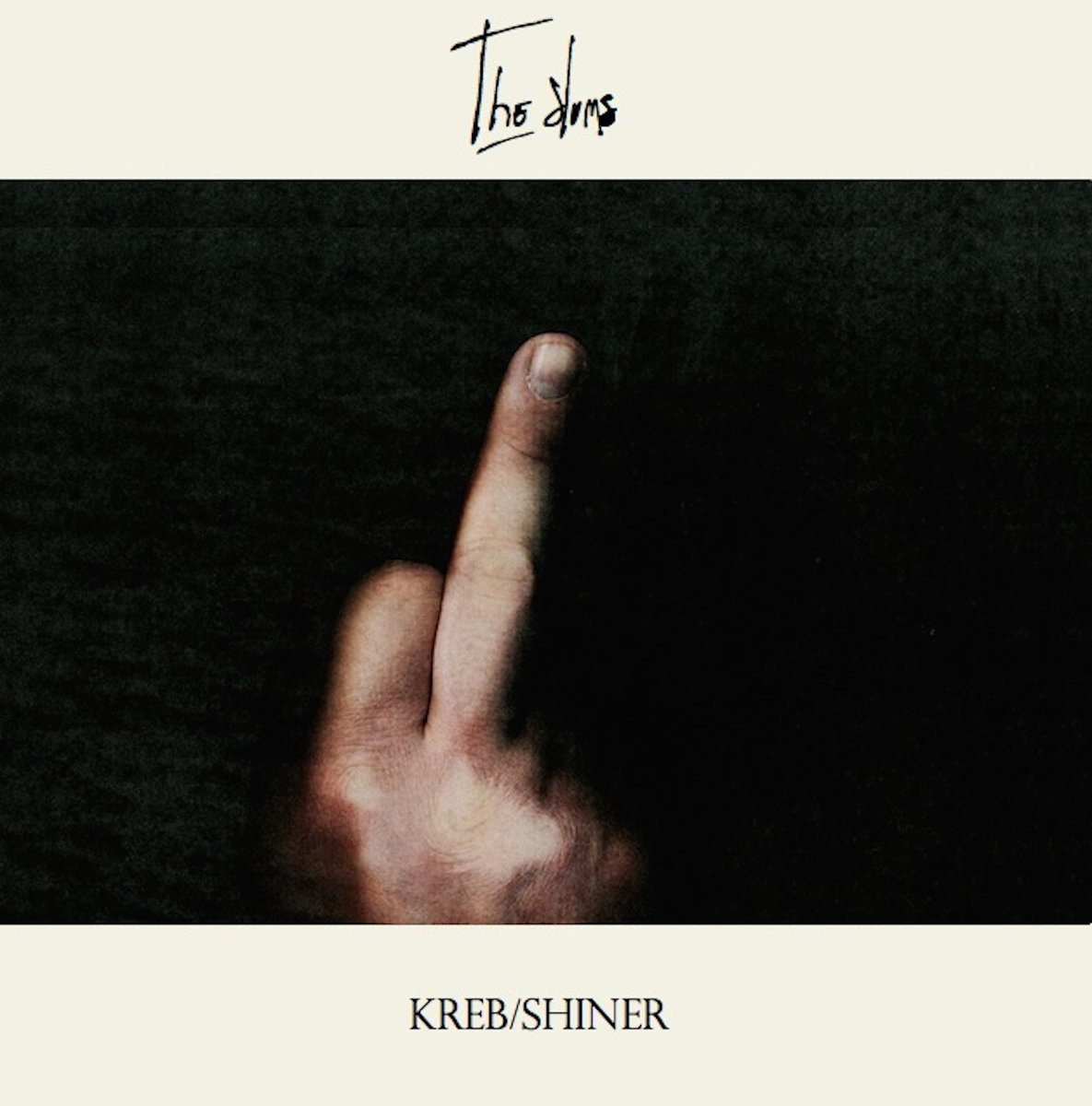 Put out a single, play a show… That’s exactly what Buffalo’s dirtiest, grimiest, and all-around badass-iest band The Slums are doing tonight. In an effort to flip our new president a gigantic bird, they’ve decided to donate all the money raised by tonight’s gig to Planned Parenthood. Joining The Slums in their middle-finger salute are the raucous indie surf punx in Slowcooker and the emotionally heavy male/female dynamics of honey COMA.

ICYMI, check out “KREB” below so you can sing along. Later on, come hang out and let your middle fingers fly at the Modeling Factory at 7pm… Ask a friend for the address.