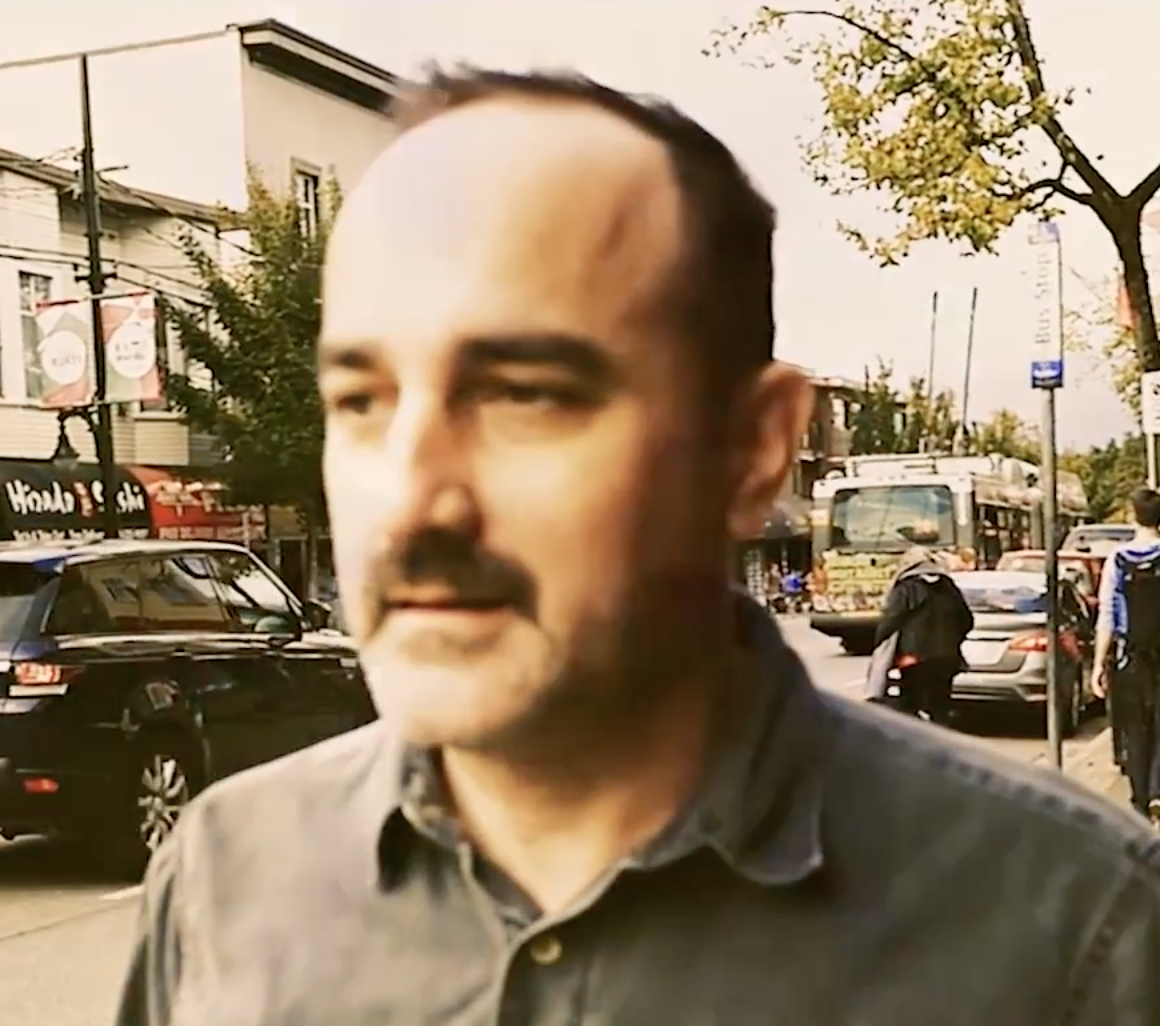 Vancouver’s ISOMERS brings the subtlety of indie/alternative to synth-intensive electropop in his latest single “Entropy.” As composer/producer/musician Ian Somers’ brainchild, ISOMERS’ tracks seem to hold on to a genuine and heartfelt quality that can sometimes get lost in intensely electronic settings. His tracks often feature friendly collaborations and this track is no exception, including backup vocals from Natasha Thursk of Catlow and Kurt Dahle of The New Pornographers, and Michael Hardy on synths. “Entropy” is the fourth single from ISOMERS, and promises to bring a sense of smooth destruction, as the track is so aptly named for. Take it for a spin below.