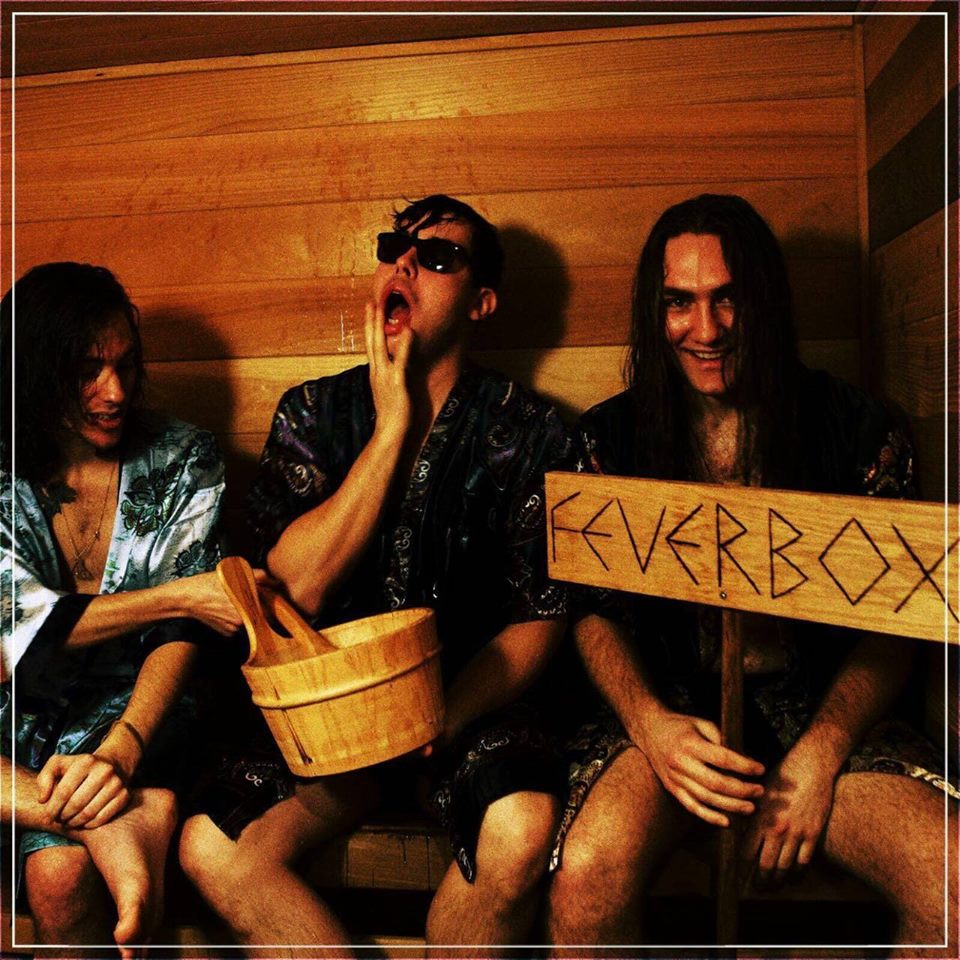 Babeville doesn’t disappoint with their show line-ups and tonight is no different. Tonight the Delaware Ave venue hosts Feverbox’s official release party for their brand spanking new self-titled EP. Forming in 2015, the band has been on the rise in the local scene, playing strong bills all over the city.

Feverbox’s EP was written and recorded by the bands themselves over the pats six motnhs. “I would say it’s probably in the same vein”  says Nico Kelly, Feverbox bassist. “(the music) is much more concentrated, a little more mature. The EP flows much better between songs than any singles we’ve released in the past.”

Also on the bill this evening supporting Feverbox will be old friends Super American who just dropped their own release and psych rock outfit Deadwolf.  Doors open at 8pm,  or $8 dollars at the door.