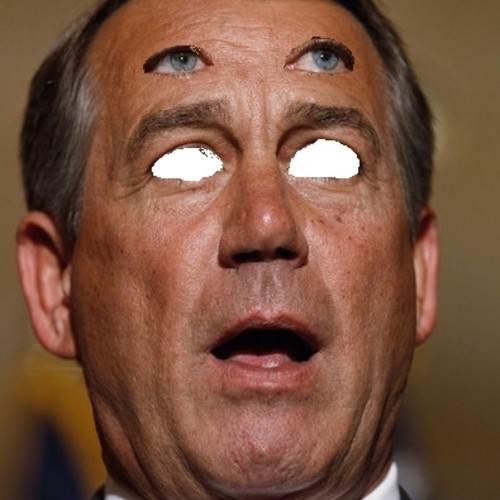 We have been doing parties for the blog for nearly four years now, and I feel it’s safe to say that the set from Harmonica Lewinski at our fourth birthday party last March was my favorite yet. Making their debut Buffalo show, the band almost didn’t make it due to some out-of-nowhere snow that had them stuck on the I-90 for much of the early evening. Luckily for those in attendance, Harmonica showed up and delivered a tight, retro-tinged performance that lured everyone to a very crowded Duke’s dance floor. You can watch a clip from that performance right here.

The band has been teasing some new material and subsequent tour all summer long, and early this morning, the wild Rochester surf punk crew released the first single from their forthcoming 7″ EP, Naked Brunch (9/11). Titled “Har Har Bizarre,” the song is a retro-synth based carnival-like track that maintains an eerie vibe underneath, much like the actual band.

Listen to “Har Har Bizarre” below, and if you like what you hear, head down to Buffalo Iron Works tomorrow night for the Brimstone Blondes EP Release Show. Harmonica will be the second band up. While you are at it, get there early for Wooden Waves, stay late for Brimstone.