Handsome Jack Premieres First Single from Do What Comes Naturally 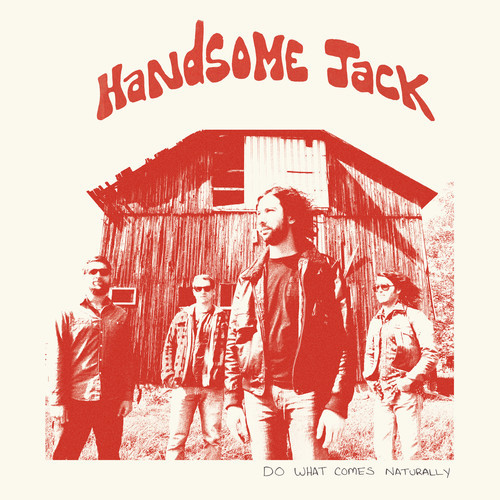 A slow week here in Buffalo finally got better today as some new music came to our attention. Long time Buffalo blues rockers, Handsome Jack, have released the first single off of their forthcoming album, Do What Comes Naturally. Titled “Echoes,” the track is a heavy, road house slow burner, touching on influences from the Rolling Stones to the Black Keys, and is best served in a dark bar with a shot of whiskey or two.

Do What Comes Naturally is currently available for pre-sale on iTunes and will be officially released on October 7th via Alive Naturalsound Records. In the mean time, listen to “Echoes” below.