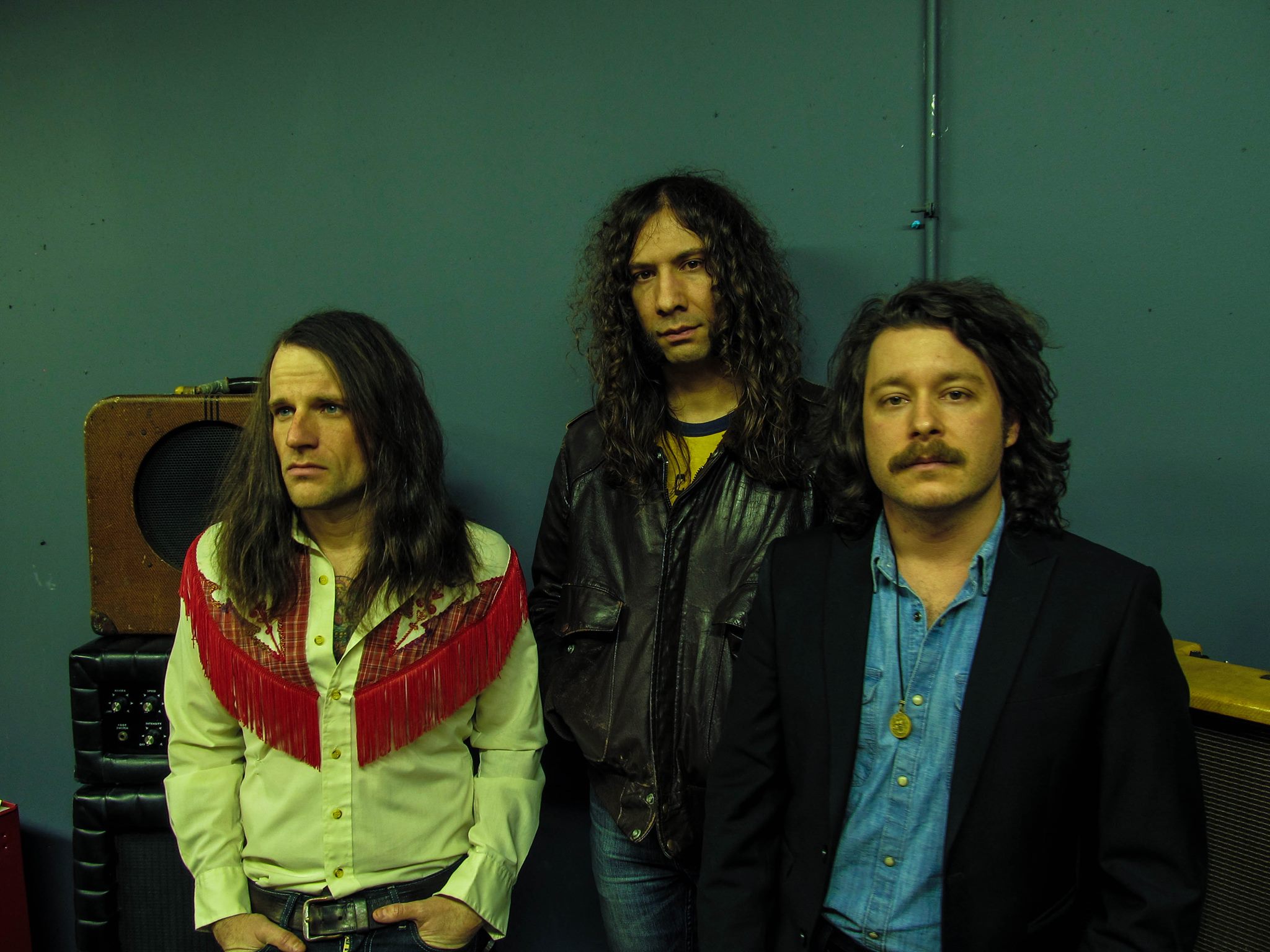 Gritty Lockport rock revivalists and intrepid world travelers Handsome Jack have given their fans an intimate glimpse into their creative process and the making of their last album Everything’s Gonna Be Alright in a new documentary by Christian Gentry.

Calling their sound “timeless” is a huge understatement, and Gentry digs in to show how the boys along with producer Ben McLeod and Nashville engineer Grant Husselman crafted an album with such deep analog vibes for a modern audience and listening experience. There’s also sharp cinematography reminiscent of Anton Corbijn, heavy jams, rock & roll shenanigans, and blood, sweat and tears to round it all off for you, so you should check it out immediately, below.