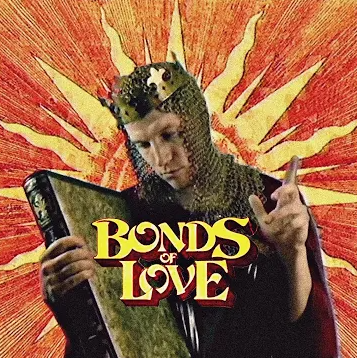 The nearly minute long intro on “Bonds of Love” by GZ Grant has the perfect level of anticipation leading into the first verse. I was also relieved GZ Grant used the same chord progression on the guitar’s hook; for it was way too cool to act solely as an intro to this lo-fi rock banger. The musician/singer/songwriter decided that he wanted to be a director as well on the “Bonds of Love” music video and this guy is a perfectionist. The video seems to depict the age-old question of what would happen if psychedelics & rock n’ roll existed in medieval times? Find Out with GZ Grant.