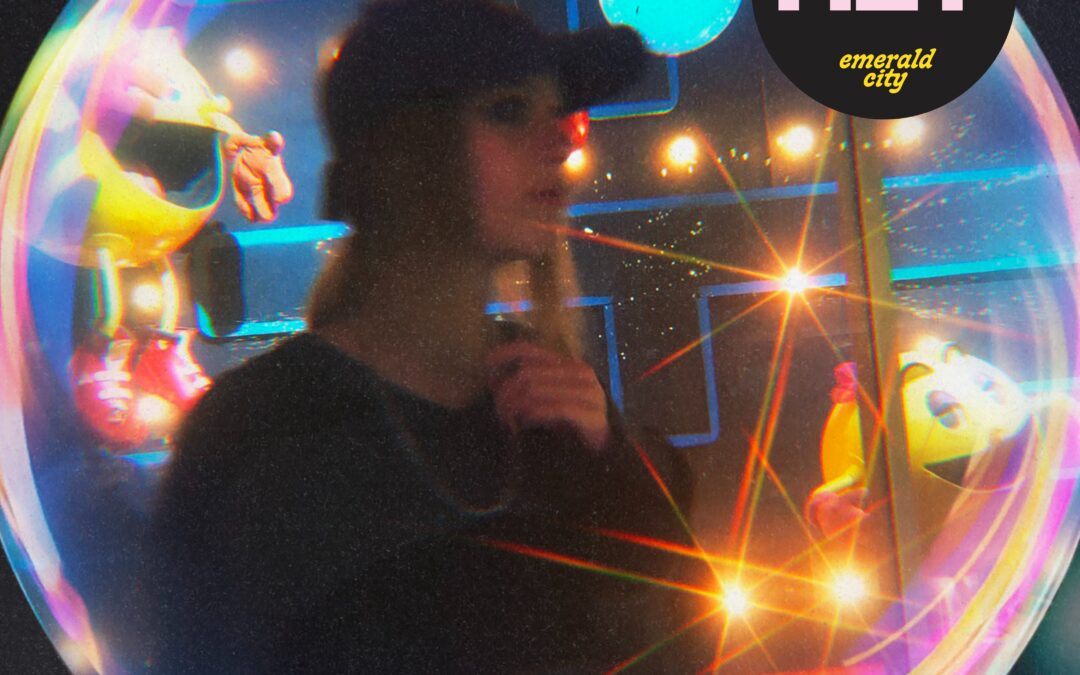 Tiptoeing in the room comes Flora as you press play on her new single, “Hey.” Such a graceful intro to bring in what’s simply the purest song of the summer. With a run time of only 1:23, you can’t help but feel forced to run it back. The simplicity within the lyrics are what give “Hey” the universal stamp of relatability. Flora was born into a household of musicians in 2007, and you can hear the 15 years of growing up with music that led up to this point. Nevertheless, it’s astonishing what she’s been able to accomplish so quickly. “Hey” is just one of the several singles leading up to her LP entitled Emerald City that is dropping 6/3/2022. Flora also gave her fans a fun music video to go along with not only “Hey” but if you pay attention towards the end, she eludes to her upcoming project.