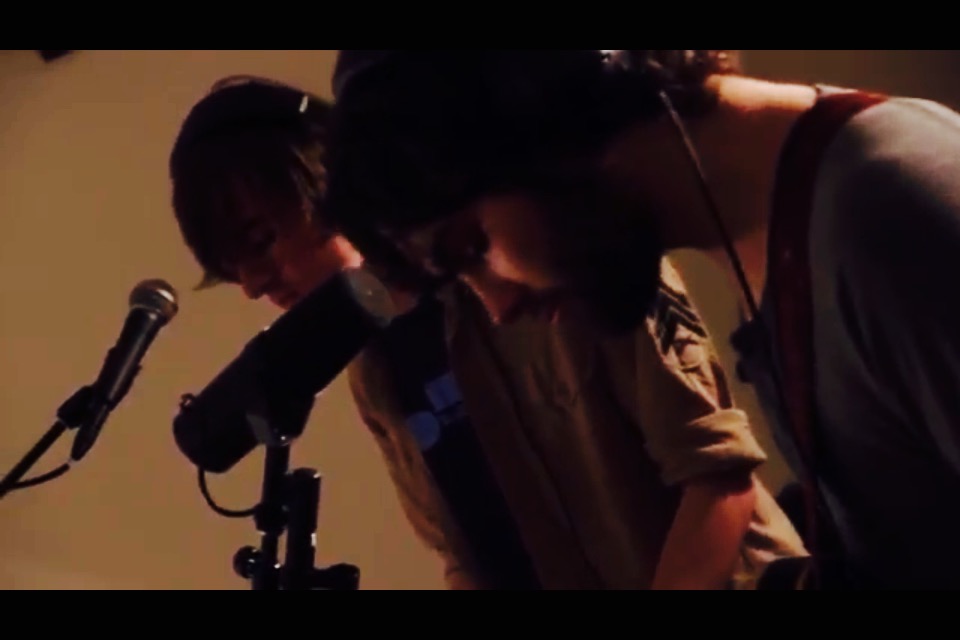 Watch the full clip below, and if you want to catch up on Genesee Live’s 20+ plus sessions, you can view all of them here.