The Fuzzy Crystals – “The King Is Dead” 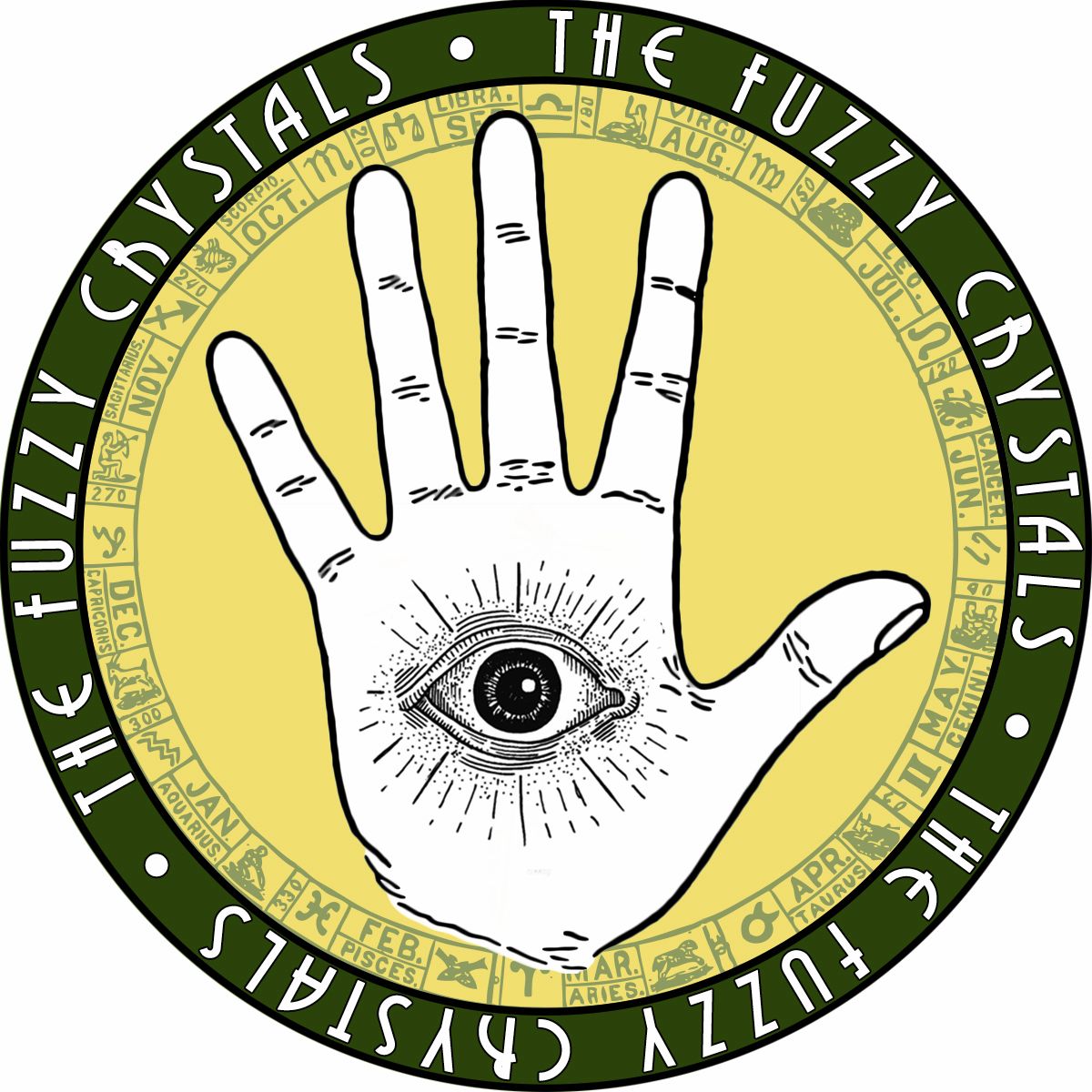 L.A. six-piece The Fuzzy Crystals channels their inner flower child in the band’s new track “The King Is Dead.” This is modern psychedelic rock in its purest form. Featuring inspiring guitar solos, groove-heavy bass, and a cacophony of vocal harmonies, this is the kind of politically-charged aural journey we’ve been yearning for for decades. The song is complex, and plainly depicts an evolution of an idea, ending with a note of optimism. Holding true to their vintage sound, the band’s second album was completely recorded live with analog technology, only delving into digital when the final mixes were converted to audio files. Join The Fuzzy Crystals on their journey back in time below.