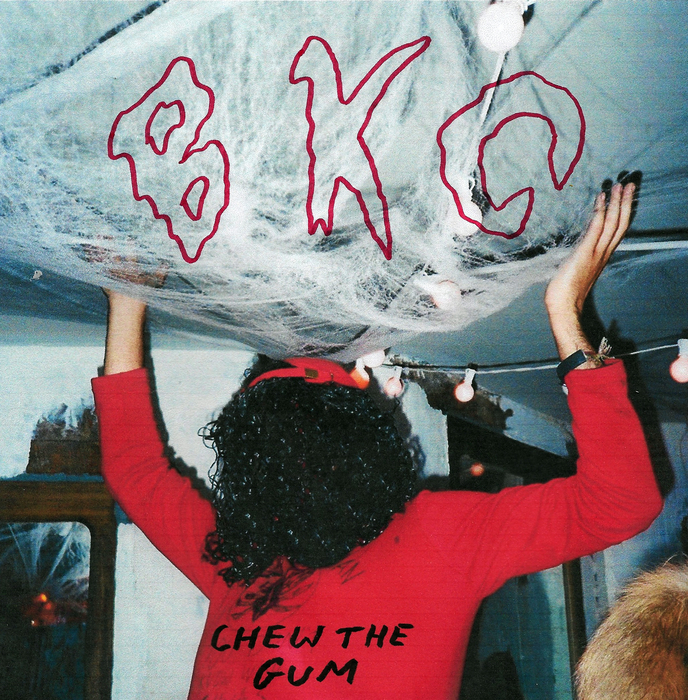 Australia’s Bleeding Knees Club sends metaphoric spitballs our way with the band’s latest single “Chew the Gum.” The song is the epitome of sleazy garage-pop. It centers around the idea of growing out of your old self and the things you once enjoyed. Frontman Alex Walls puts it as “It’s about over-doing things that are fun, to the point that it’s not fun at all anymore. Chewing the gum till there’s no flavor left, and it just tastes gross.” Featuring grungy rhythm guitars, crisp drum lines, and punkified vocals, this song packs a punch in a sickeningly sweet kind of way. If you want more where that came from, keep an eye out for the band’s upcoming EP Chew The Gum to be released April 14th.