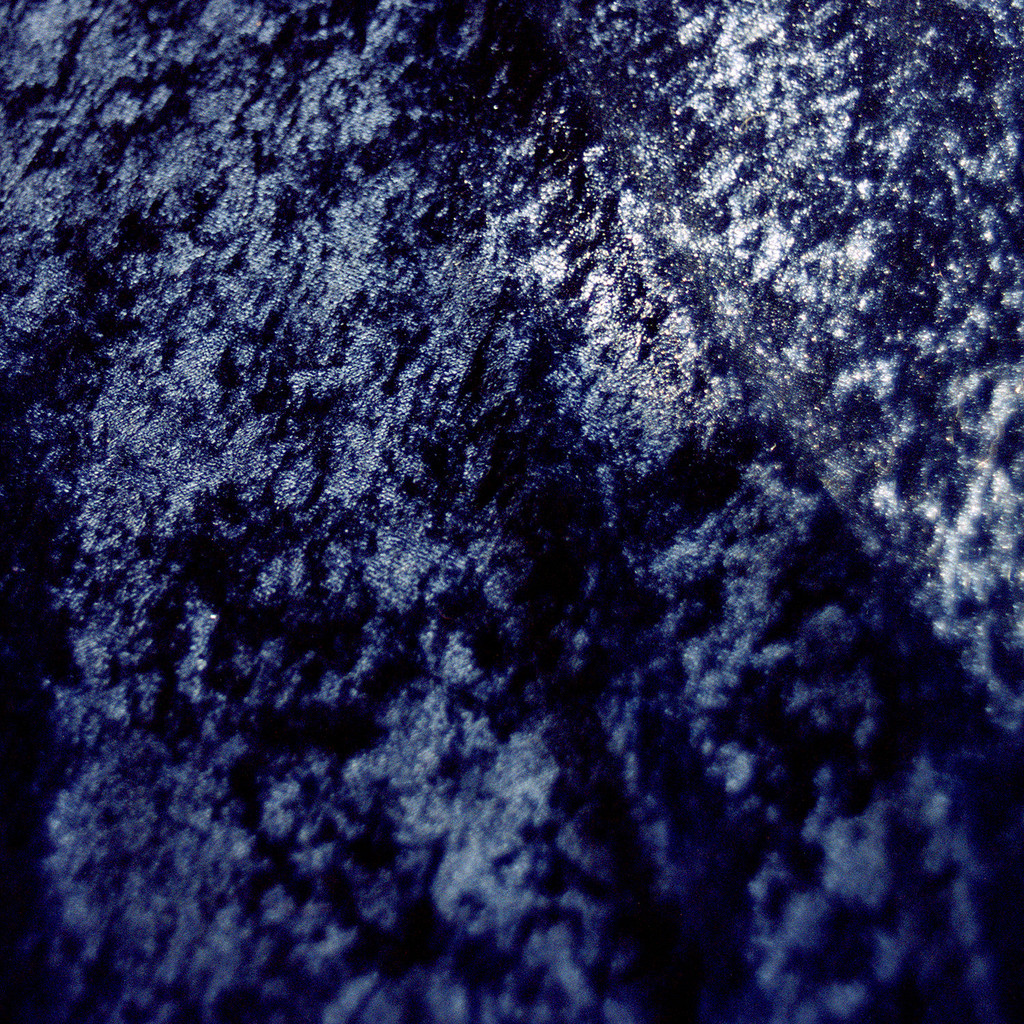 Since the release of his 2012 debut album Kingdoms, London producer Fort Romeau has continued to develop a highly textured, slow-burning house sound that lends itself to both economical dance cuts as well as airy, warm introspective tracks. After putting out a series of EP’s for Ghostly International that saw the artist explore sounds outside of the house realm like ambient, italo disco and Kraftwerk-style synth pop, his latest full-length Insides furthers this sonic shift into darker, more direct territory.

With typically lush synth work and crisp percussion once again present, it’s the producer’s restraint of the use of vocal samples that draws more attention to the rich instrumentation and experimental sounds like on the sprawling title track whose minimal arrangement creates space for each element to be individually appreciated while maintaining an engaging song structure. Coming from an artist who released a statement about the importance of “slow listening,” there isn’t much on Insides that endorses brevity, as nearly all of the record’s eight tracks stretch at least six minutes and pace themselves in a way that accentuates a deep groove, best demonstrated on tracks like “All I Want” and “Folle.”

The shuffling rhythm of “Not A Word” is coupled with a compelling bass line and distorted vocoder vocals, making for perhaps the most referential track of the album with its’ distinctive 80’s synths, yet still incorporates the dreamlike accent that creates a slightly somber, hypnotic feel. Fort Romeau’s command of interesting soundscapes can be identified on the gorgeous, expansive “Lately,” where halfway through the ten minute track washes of whirling tones provide a cosmic, ethereal moment on the record that reaches far beyond the constraints of dance music. Despite it’s required patience and nuance-oriented listening, Insides is the strongest work yet from an artist that has found a way to translate and distill his club music sensibilities into a distinct sound while avoiding a formulaic feel.