Five Songs We Should Have Written About in January 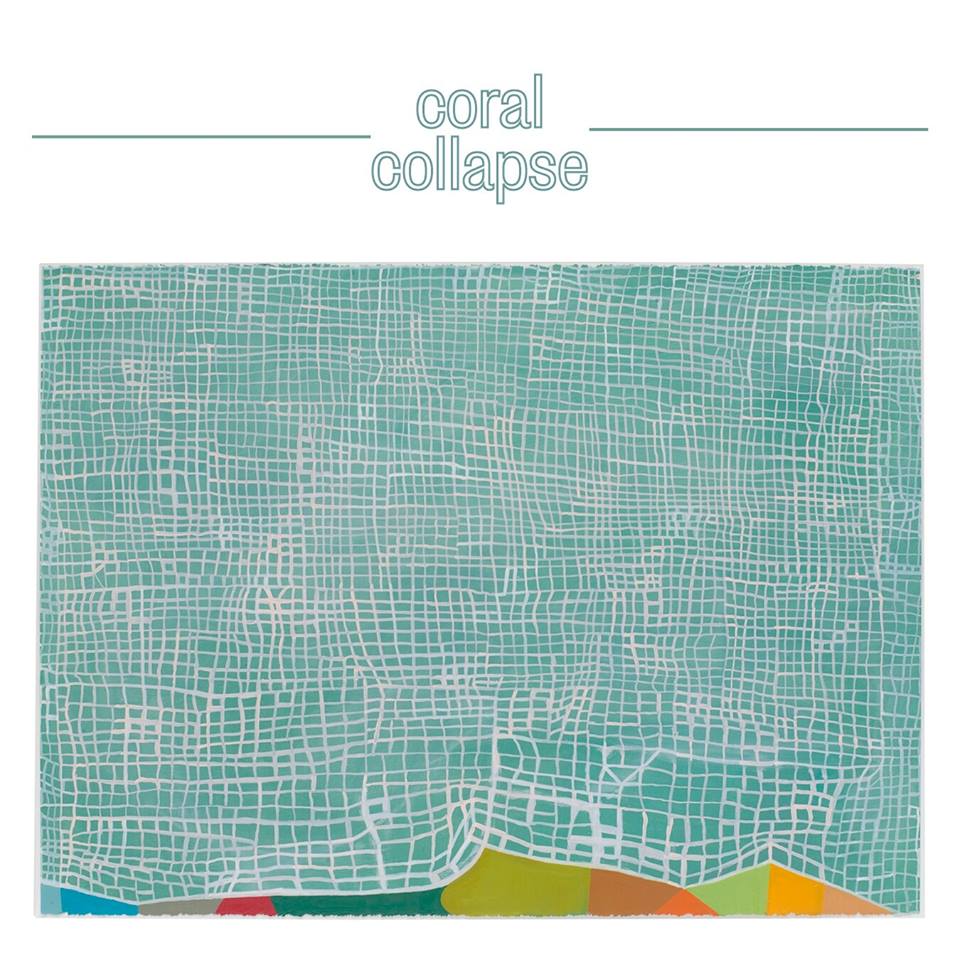 Okay, so over the “break,” I really could not pry myself from paying attention to what music was being released, so here are the songs I feel as though we should have shared with you. We are back in the swing of things with a preview set for tomorrow and back to programming on Monday.

It’s no secret that Welks Mice are truly unique and paint vivid pictures with their talented story telling. After close to a year of playing Buffalo’s DIY circuit, Welks Mice finally(!) have some recorded material. The nu-lounge duet released their first single “Talking Too Fast” along with “Dreams” and “Company Time,” in January. Centering around a vibraphone and highlighting lead-vocalist Max Weiss’s dramatic bravado,  the  minimalist duo’s “Talking Too Fast” is a great example of the band’s repertoire.

Rochester songwriter Aaron Welcher surprised us with an understated EP in late January. Standout track “Bubblegum” infuses mid-ought Saddle Creek sensibilities with smooth jazz undertones. Welcher’s crisp, bouncing musicianship is met with his quasi-baritone and irreverent, slightly morbid lyrics about a vanilla-scented coke fiend… Think Neva Dinova or Jack Johnson with a hint of Modest Mouse. “Do you think I have the goods, Bubblegum?” has never sounded so bittersweet.

James Keegan of the loner(s)‘ the mind must run a mile a minute. Over our break, the multi-instrumentalist/ released a batch of songs to our delight, including a new full length and EP.  the loner(s) meets somewhere halfway between Alex G and Daniel Johnston, with superb story telling and a glimpse into the soul of the hyper creative/aware. “#2” is a downtrodden ditty where Keegan sings about being second fiddle in a relationship. “I love you, pull all my guts out of me, make me uneasy.” Songwriting seems almost effortless (in a good way) to Keegan and the project just pulls you in.

Rochester-based three-piece, Oh Manitou’s sound is very well crafted for a debut release. The song “Healer” has all the makings of an Alternative radio hit, reflective, earnest, and clean with shades of Grouplove, Young the Giant, and even some Joywave-y vocals at times.