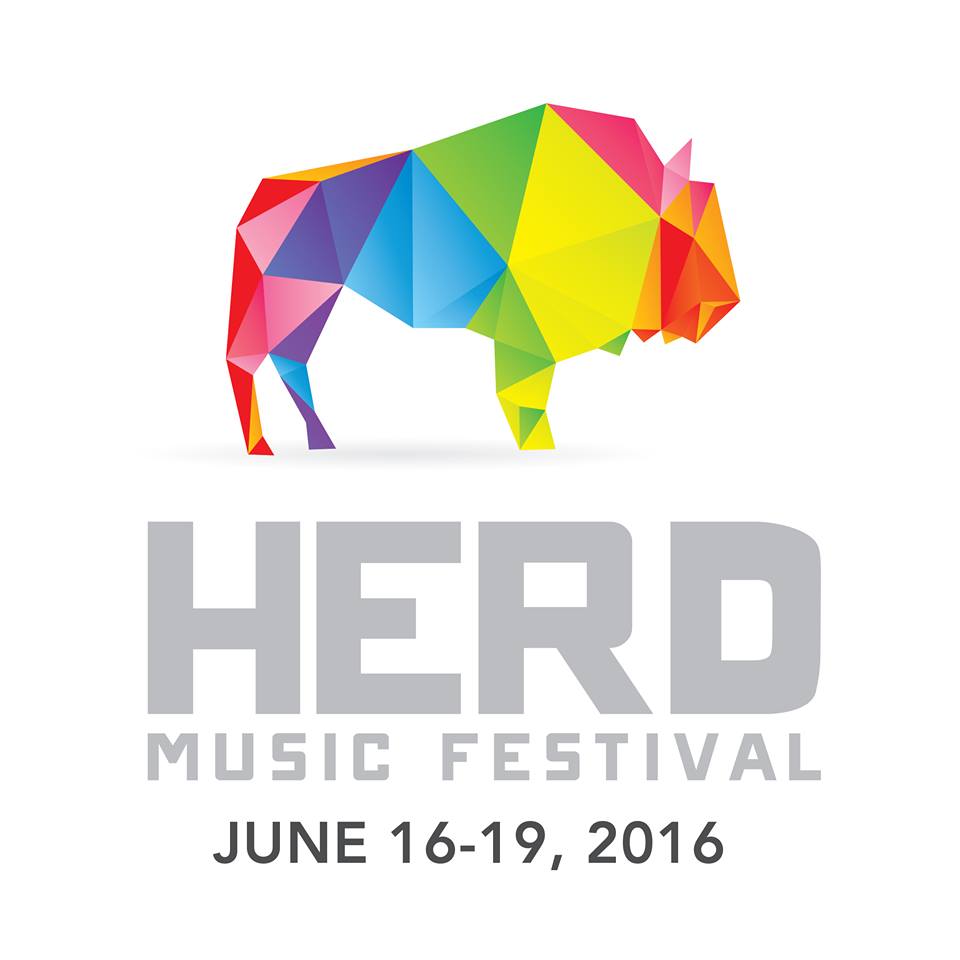 In the previous two years, Herd Fest had organizations curate their own showcases based on brand leanings, and although all our partners did an amazing job setting lineups, each year we’ve had the same gripes from bands wanting to get in on the action. “I wish we were knew about this,” “No one asked us to play,” and “Hey I’m in a super cool band coming through and have no contacts in Buffalo and we are playing North by North East in Toronto, Canada and we would like to be added to one of your shows 48 hours beforehand.”

Unfortunately, while we cannot do much for traveling bands with poor tour planning skills, but we figured opening up the application process would give more bands a fair shot at getting in on the action.

Applications close on March 31st in order to give the committee ample time to seriously consider each of the applications, so if you are in a band apply here. If you know a band that might be interested, click on this same exact link and then send it over to them.