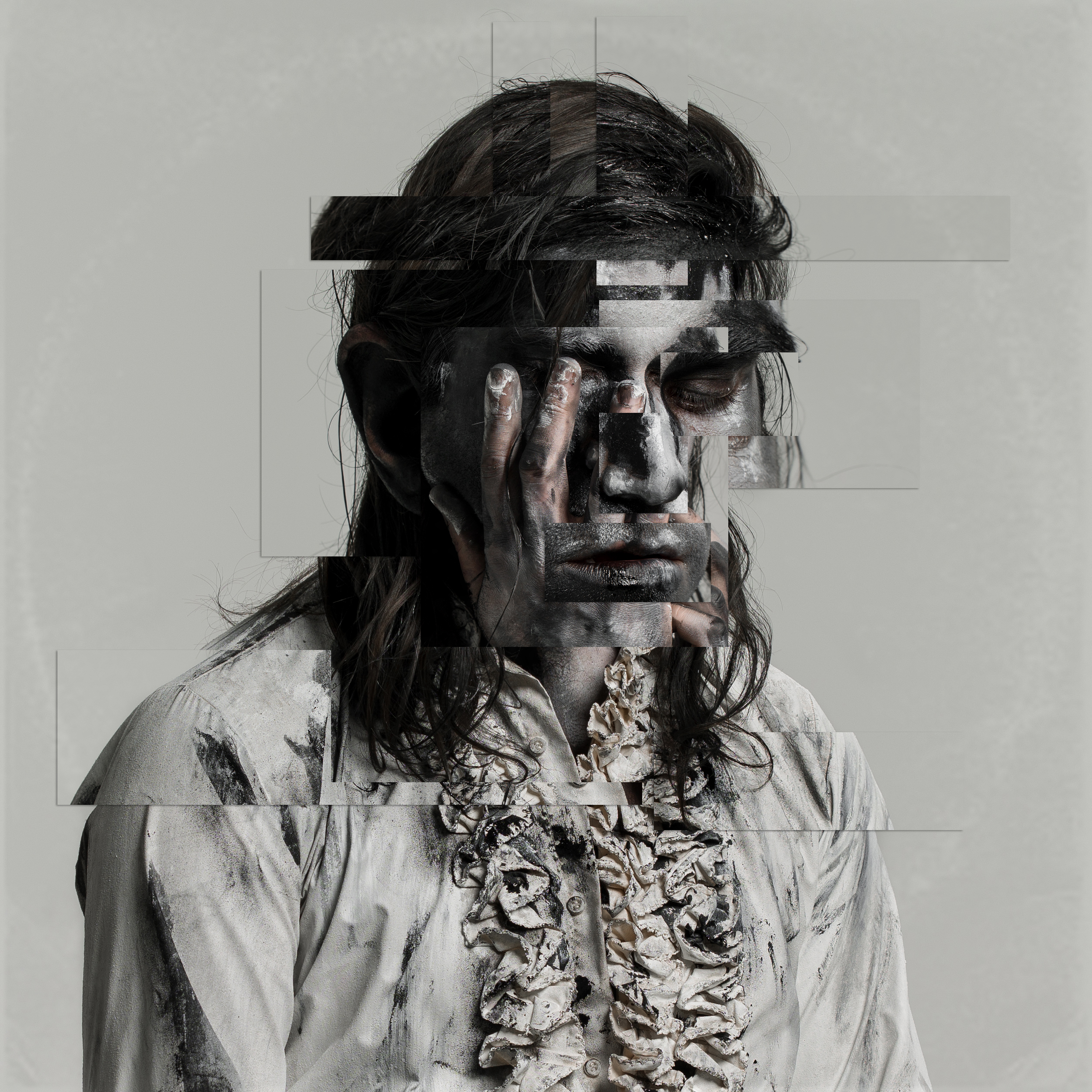 Los Angeles based psych-pop act, elle belle, released the video for “Failed Dreamz”  this morning and without a doubt it’s one of the strongest songs we’ve checked out this year. The song “Failed Dreamz” is off belle’s forthcoming album Baptistina I & II, due out this fall.

There are a couple of similarities between Ariel PInk and “Failed Dreamz,” both with the gothy upbeat pop delivery and the “what the fuck am I watching?” vibes. If you are pressed for time let me try to explain this to you. A man that can best be described as a Kiss cosplayer in coveralls wakes up in the wilderness and pukes up sludge. A shouting man in a hat picks him up and flips him off a lot. Hat man brings Kiss guy to a warehouse where a pretty woman shouts into the his mouth and licks his teeth then makes him choke her. Eventually hat guy licks off all of the Kiss guy’s makeup. The video ends when our protagonist finds a computer in a rainbow room.

Check out the video below and let me know what you think.