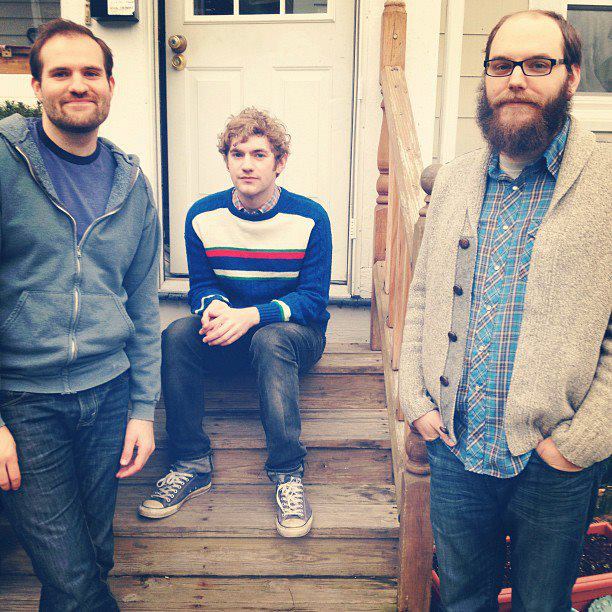 In preparation for Antenna‘s release, Dumb Angel premiered the record’s first single, “In Sun,” today. Fans of Howlo should be immediately drawn to the song’s nervy opening guitar line, but where as the former seemed to focus on crunchier alt-rock sounds, “In Sun” brings an easy going vibe and lo-fi guitars to the table. Think a straight forward Yo La Tengo meets a sedated Wavves and you have a good place to start.

Listen to the track below and keep an eye out for Antenna later next month.