Diabolic & Vanderslice – “Think of That” 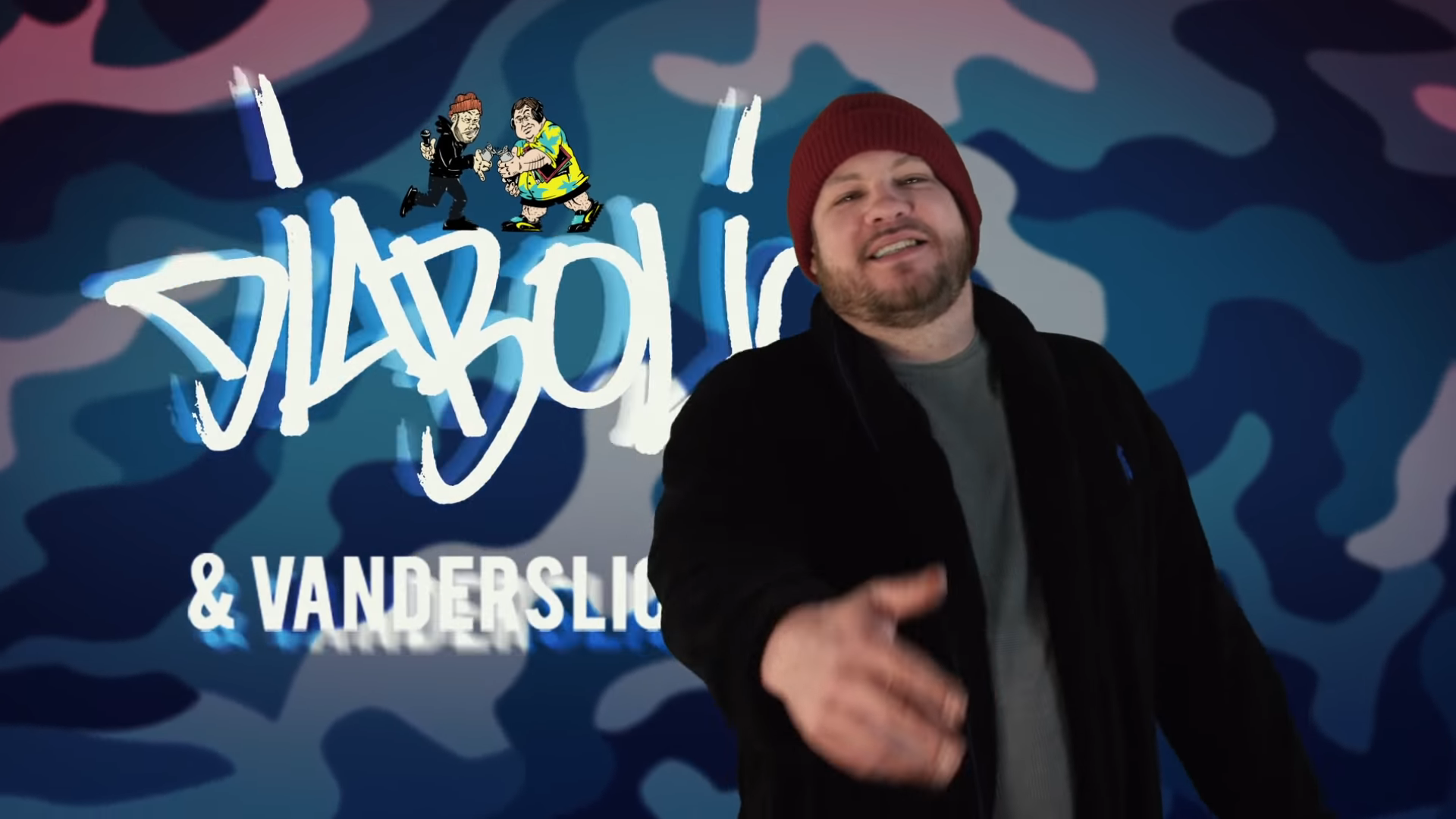 Underground heavyweight emcee, Diabolic, teams up with death-defying producer, Vanderslice, in the visuals for their new joint, “Think of That.” Fresh off their collaborative album, Collusion, the infamous Long Island battle rapper comes out swinging with braggadocios and disrespectful bars that are sharp and, at times, hilarious. Laid underneath like a subway track is Vanderslice’s bumpin’ beat that channels a 90’s hip-hop vibe to perfection. Give this head nodder a listen below.