The Demos Release Video For “If You Only Knew” 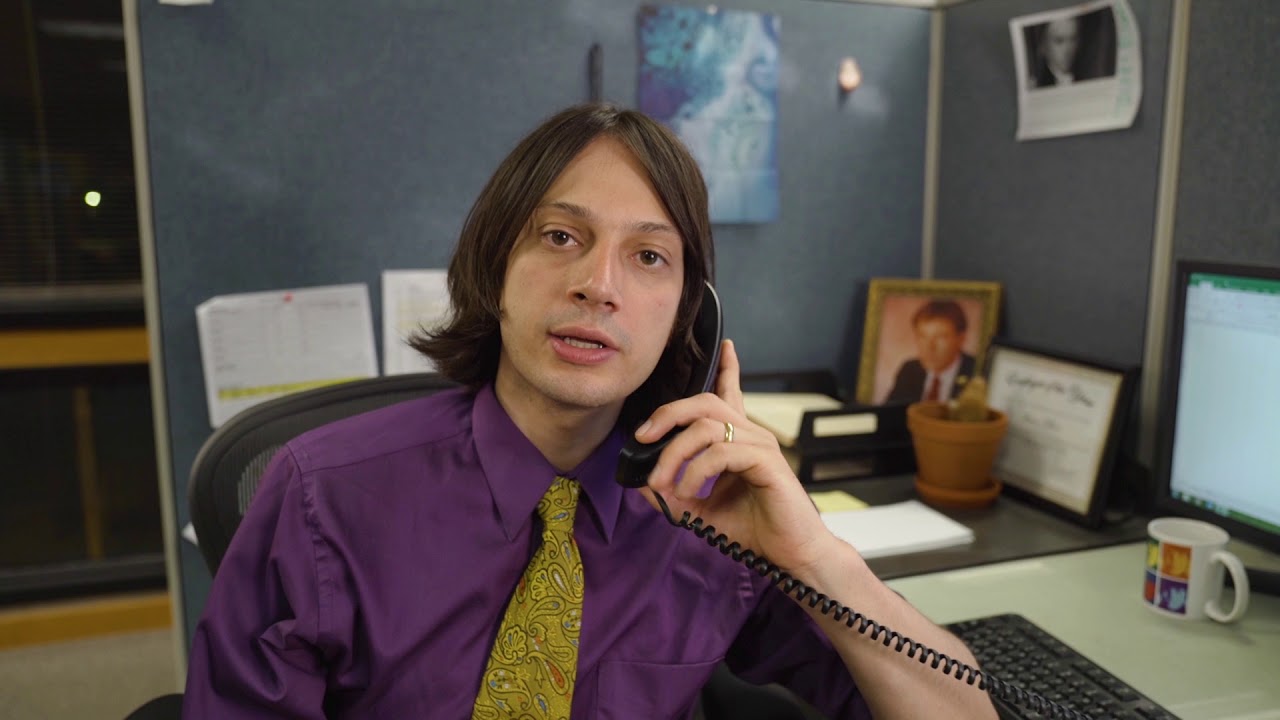 Rochester power pop band The Demos have released a self directed video for “If You Only Knew” off their upcoming EP of the same name and it’s as ludicrously irresistible as the single itself. What’s up with this band, dropping such an insanely good video in the post video age for a song as exquisitely crafted as “If You Only Knew,” with Jason Milton’s Thomas Mars channeling vocals, sweet riffs, ear pleasing production values. and that chorus with the band swooping in “Wall Of Sound” style like a modern day, bittersweet Electric Light Orchestra?

Then they do a music video for it that’s smart, funny, beautifully shot, and exceptionally edited for maximum wit and charm? I mean, that Super 8 bit over the bridge that calls to mind Talking Heads videos with an early 90’s psychedelic Flaming Lips aesthetic is above and beyond the call of duty, especially when elegantly yet jarringly juxtaposed with that quotidian awkward date scene. It’s getting out of hand but it’s all great so whatever. The If You Only Knew EP is out later this month, with The Demos touring with Jukebox The Ghost in September. No Buffalo dates on that tour, but they’ll play here again eventually, and it will be good.