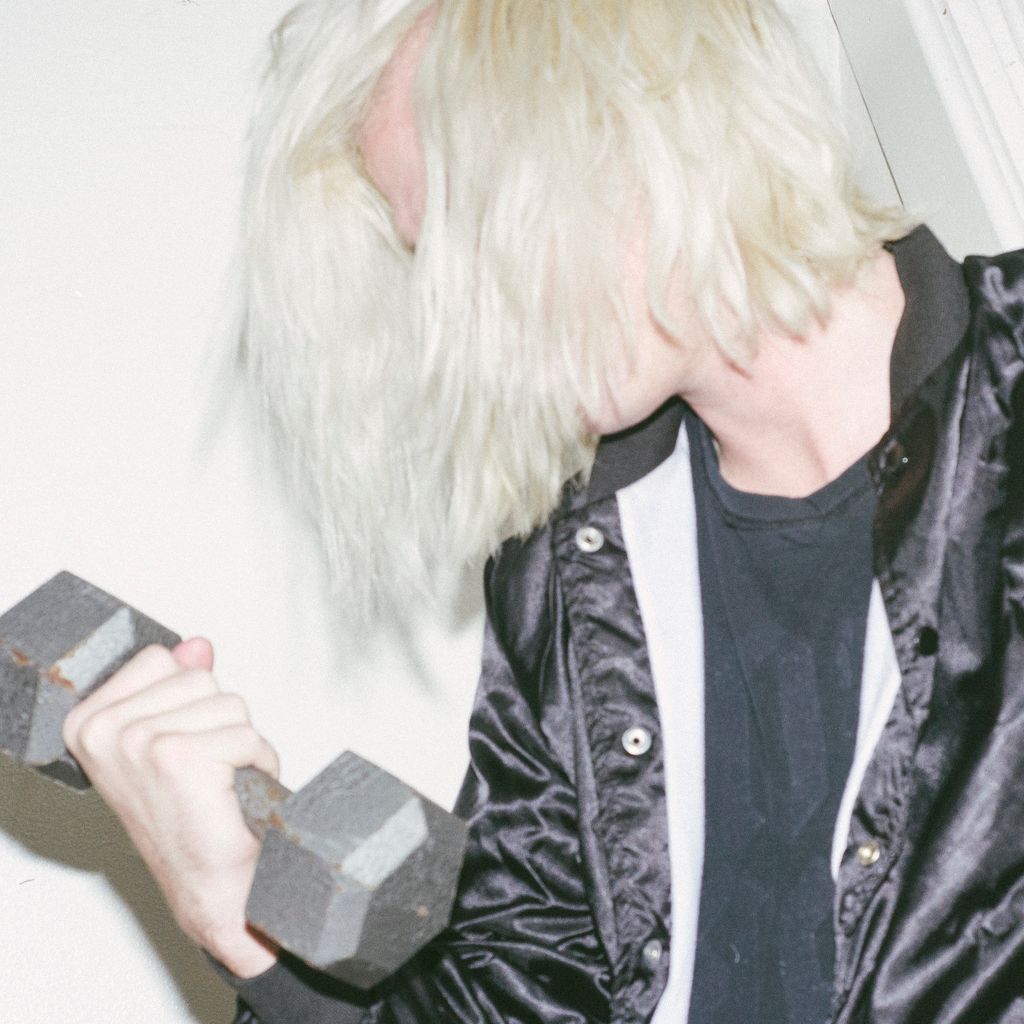 It’s foreseeable that the chorus to the new Deep Cuts single “Endlessly Refreshing” could find a welcoming home in a doublemint commercial, but until that time comes, it serves just fine as simply a catchy tune, and a suitably titled one at that.

Bolstered by breezy instrumentation, provocative vocals and the ding of a phone receiving a notification, the song contains an atmosphere that, in the vein of one such Ariel Pink, possesses a style kindred to 1980s cassette culture. All the while, the Houston-centered group addresses something ever so modern–the millennial attachment to their phones and the inescapable refreshing of by-the-minute news and social media feeds.