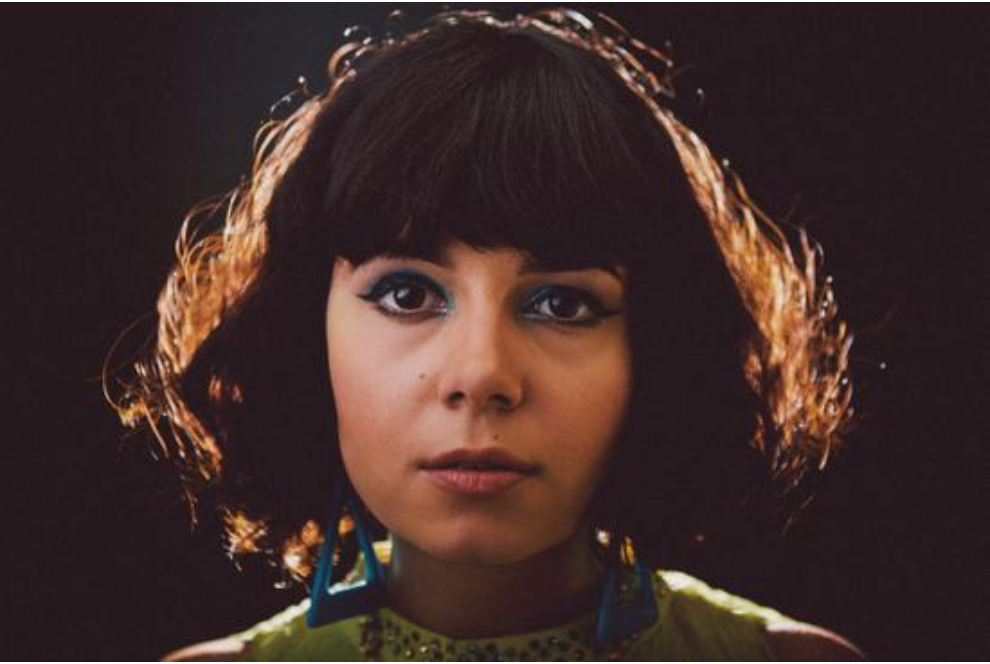 “Victim” the new single from Los Angeles garage pop singer-songwriter and multi-instrumentalist Veronica Bianqui, should be the official song soundtracking a heavy weight being lifted off one’s shoulders, the feel of starting anew or the summoning of willingness to put a positive spin on something otherwise devastating.

Written as a call to escape harmful emotional dependence beyond oneself, “Victim” came to greatly pertain to Bianqui’s sister’s untimely death at the hands of drug addiction. All of the song’s proceeds will go to non-profit organization Harm Reduction Coalition, which advocates for the health of drug abusers and aims to educate the public on the detrimental effects of drugs.

The repeated, empowered assertion “I’m ready for big changes,” as well as her readiness to “chase the sun” and “shake these clouds,” convinces the listener that a reversal of any troublesome habits is wholly possible. Dressed up in a mostly easygoing melody, the song is deceptively touching given its backcloth. But don’t be fooled–it rocks, and it’s undeniably infectious.

Bianqui’s debut studio album is due out in 2018.