Darth Nater – A Century Ago 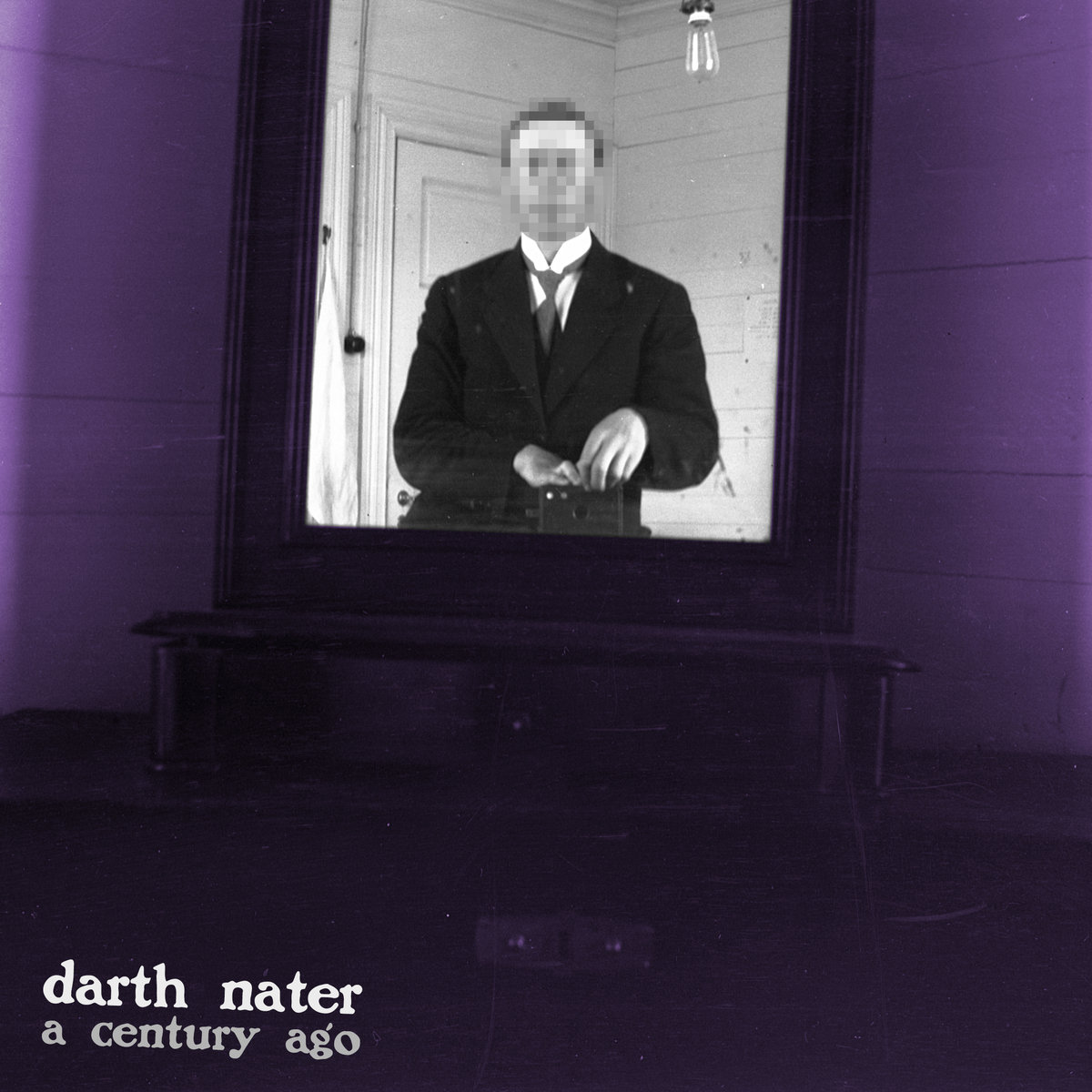 Buffalo-based singer-songwriter Nate Noworyta is back with another release under the stage name Darth Nater. Titled A Century Ago, it is his 7th overall release of solo material through this outlet. The new record spins tales inspired by people, places, and events from the year 1917.

Musically, A Century Ago is a varied tapestry, weaving elements of folk, Americana, pop, rock, jazz and even emo sounds. Acoustic guitar, banjo, mandolin, and ukulele all engage in passages of melodic, proficient, energetic and stirring instrumental interplay, adding up to a perfect collision of traditional folk instrumentation and contemporary alt. rock riffing. Drums and electric guitar make occasional appearances to supply heft, while flourishes of clarinet, flute and trumpet show up to adorn the surfaces. The vocals are slightly wild, yet smooth and polished, like early 2000s emo. When paired with the acoustic instrumentation, the overall sound is reminiscent of groups like AJJ or The Front Bottoms.

The stories here are as intricate and varied as the arrangements, covering subject matter ranging from silent film, to baseball, to the first congresswoman of the United States. Noworyta uses these tales and their imagery as a vessel for commentary on themes of adolescence, mortality, humanity, society, politics and love. In this way, A Century Ago bears a great resemblance to Sufjan Stevens’ Illinois or Michigan albums, using historical and geographical backdrops to voice inner musings and feelings, and portray a broader thematic scope that is equally personal and worldly. There’s a grandeur here as well that comes from tackling heavy subjects and dense musicality, and it plays out like an indie folk Hamilton.

A Century Ago is a sincere, endearing, and intriguing record that is at times as wryly humorous as it is emotionally poignant. Nate Nowortya has established a sound and lyrical voice rich in both historical context and modern inflection. You can find the new album from Darth Nater on Bandcamp, and check out the lead track “The Immigrant” below.