Damian – Back When I Was Marc Bolan 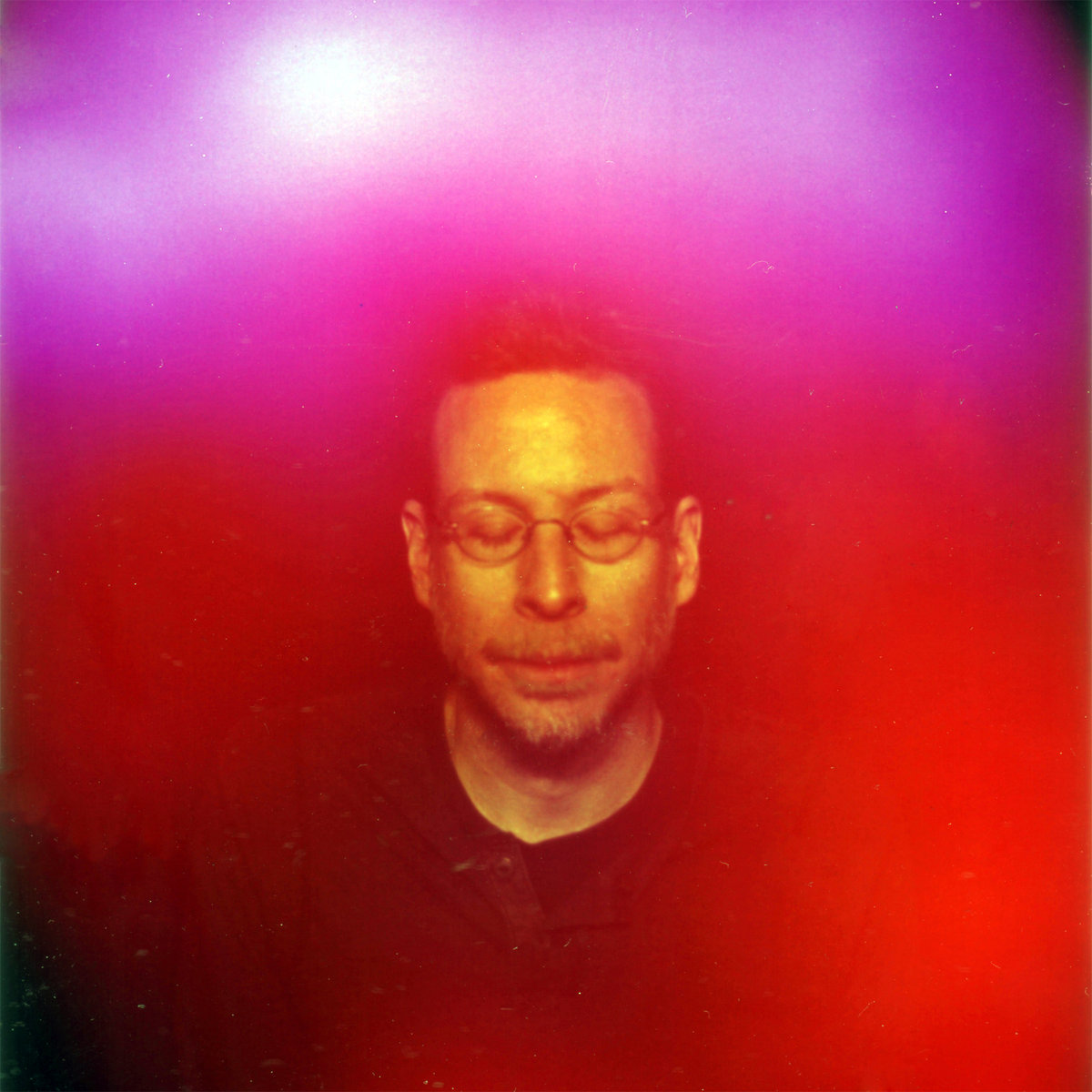 “It don’t fuckin matter / it’s so fuckin absurd.” This line repeats several times on the track “To Never Get Back Home Again,” the second track from Damian Weber’s new album, Back When I Was Marc Bolan. It is a sentiment that seems to define the record, as well as Weber’s own outlook. The moody and introspective singer-songwriter, who goes simply by Damian, possesses an unencumbered and carefree unrest that oozes from his music.

Weber is a veteran of the mumblecore folk scene, having released several records that, at their heart, embody a bashful yet charismatic, understated quality. Having been bred by the Buffalo indie scene, he now (reluctantly) resides in Brooklyn. With the new scenery comes a new approach; Back When I Was Marc Bolan operates as a sync to the film Eternal Sunshine of the Spotless Mind. When viewing his synched up version of the film, it is solely these songs you hear, with random moments of original dialogue throughout. The sync itself is happenstance, as he wrote the songs first, then retrofit them to the video. This provides for many a moment of unexpectedly well-timed poignancy.

Sonically, the album is completely stripped down to the essential elements: a piece of shit and an acoustic guitar (which, as Weber states, is when he is at his strongest). The melodies and the lyrics speak for themselves here, supported only by a frenetically strummed acoustic guitar and his unique, hushed-croak of a voice. The whole thing is recorded with only one microphone, run through several guitar pedals, and into an old Sony TC-355 tape machine. The tape machine and pedals lend a phased-out and hazy eeriness to these songs, while the solo microphone gives them an intimate immediacy.

Apart from the sync film, Back When I Was Marc Bolan is an album full of self discovery. Weber found out a lot about himself through this record, and you can hear it in his voice. The back to basics indie folk approach helps add extra weight to his words, ones that are sharp, observant, reflective, poetic and sometimes self deprecating. He lists his baby daughter as the producer for the album, because the songs only made the cut if they made her light up when played. You can even hear her softly crying in the background on a few tracks.

As a songwriter, Damian Weber is at full strength here. Back When I Was Marc Bolan, as a conceptual sync video album, is a bizarre but endearing project; as a stand alone music album, it is a collection of witty and insightful folk tunes, that are both uneasy and nonchalant. And he may be as nonchalant as ever here. Because, it don’t fuckin’ matter.