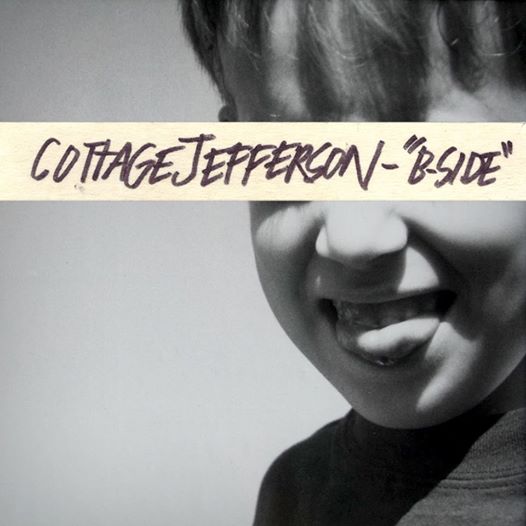 Rochester’s Cottage Jefferson appeared to call it quits earlier this past May  with an advertised final show  at the Bug Jar. One day after the group played their final show, they posted that they had enough material to produce one last album to be released later in 2014. Cottage Jefferson’s final album, titled B-Side, had its first single premiere this morning via CJ’s bandcamp page. “Trapper Keeper” continues the foursome’s crunchy, college rock tendencies, and should please fans of Yuck and minimalistic Dinosaur Jr..

You probably won’t be seeing Cottage Jefferson touring in support of the album. Members are scattered all over the state now, playing in different projects such as blog favorites Routine Involvements, Pleistocene, and Faux Leather Jacket. Look out for the full length when its released in full on September 4th. In the meantime, here’s “Trapper Keeper.”