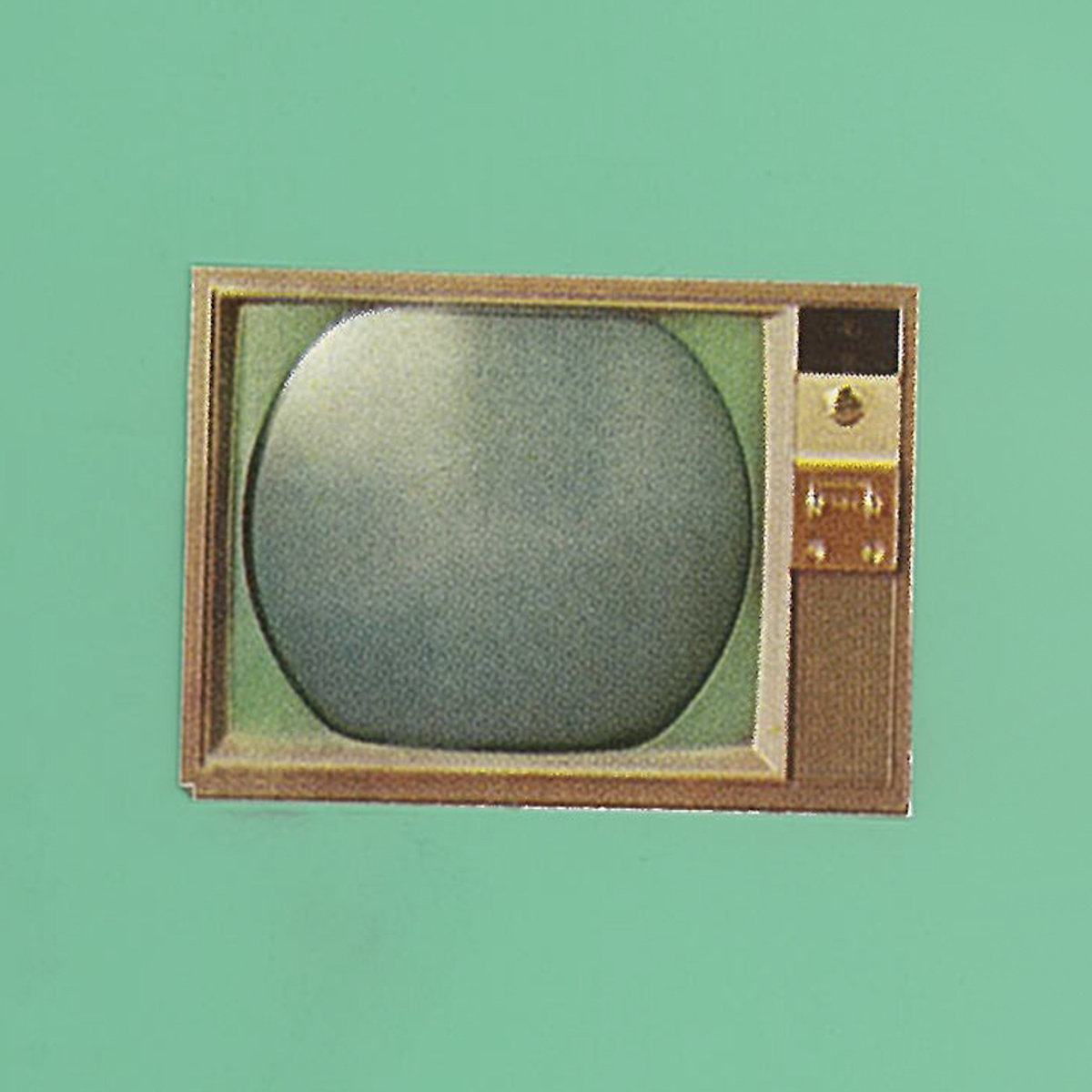 Big Fred has amassed some friends over the past 5 years. Well known in their hometown of Rochester for the band’s off-kilter brand of woolly indie pop, Big Fred has made waves as far as Poughkeepsie–where label Sad Cactus Records is headquartered, and Chicago–where their latest EP Slapstick was recorded. Despite the band’s reach, turns out the sonic twists and turns of Slapstick will be the Big Fred’s last effort, as they’ve decided to call it a day in pursuit of other creative projects. Bummer. Slapstick is our Album of the Week.

The EP drops in with “Cowboy,” a drowsy bass bumbler with a midsection breakdown that vibes hard; fans of Mac Demarco’s latest LP will find their place here. “Salt” houses the EP’s other notable lo-fi breakdown, a backdrop of synth and jangly guitar reclines hard before morphing into a deliciously odd slacker-disco breakbeat for the final minute or so. The album finds its lead single in “Onions,” a hypnotizing swirl of effect-heavy guitar chords and toyish synth tones that demonstrates Slapstick’s carefully deliberated dreamstate very well. Holistically, the album feels like an exercise in restraint, artist ensuring the space between the sound is as expertly curated as the sound itself.

Slapstick (via Sad Cactus Records, 2019) is out now on most major platforms, including bandcamp, where you can purchase Big Fred’s last EP to complete your ultimate Big Fred collection. Big Fred may be hanging it up, but keep your ear to the ground for rumblings of future projects of BF frontman Conor McGann for future fixes. In the meantime, stream “Onions” below and follow the link for downloads.