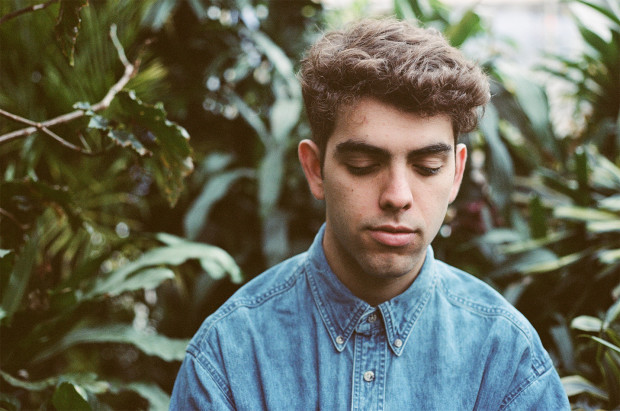 Stretching his limbs after a brief haitus, Beshken introduces his new project For Time is the Longest Distance Between Two People with the release of the single “The Roman Call.” After experiencing every artist’s worst nightmare in which all of his recordings, hard drive, and lyric journal, among other valuables, were stolen, Ben Shirken made a conscious effort to look at the experience in a positive light, which he then channeled into his latest work. This is the first project that features Beshken’s vocals on all tracks, revealing a further layer of vulnerability as well as ability to adapt. “The Roman Call” is a vivacious mix of dreamy piano lines, groove-laden bass, sharp electronic elements, and serene vocals. With years of hard work lost forever, the only place to go was up, and up Beshken went. Take in his sunny ray of hope below.