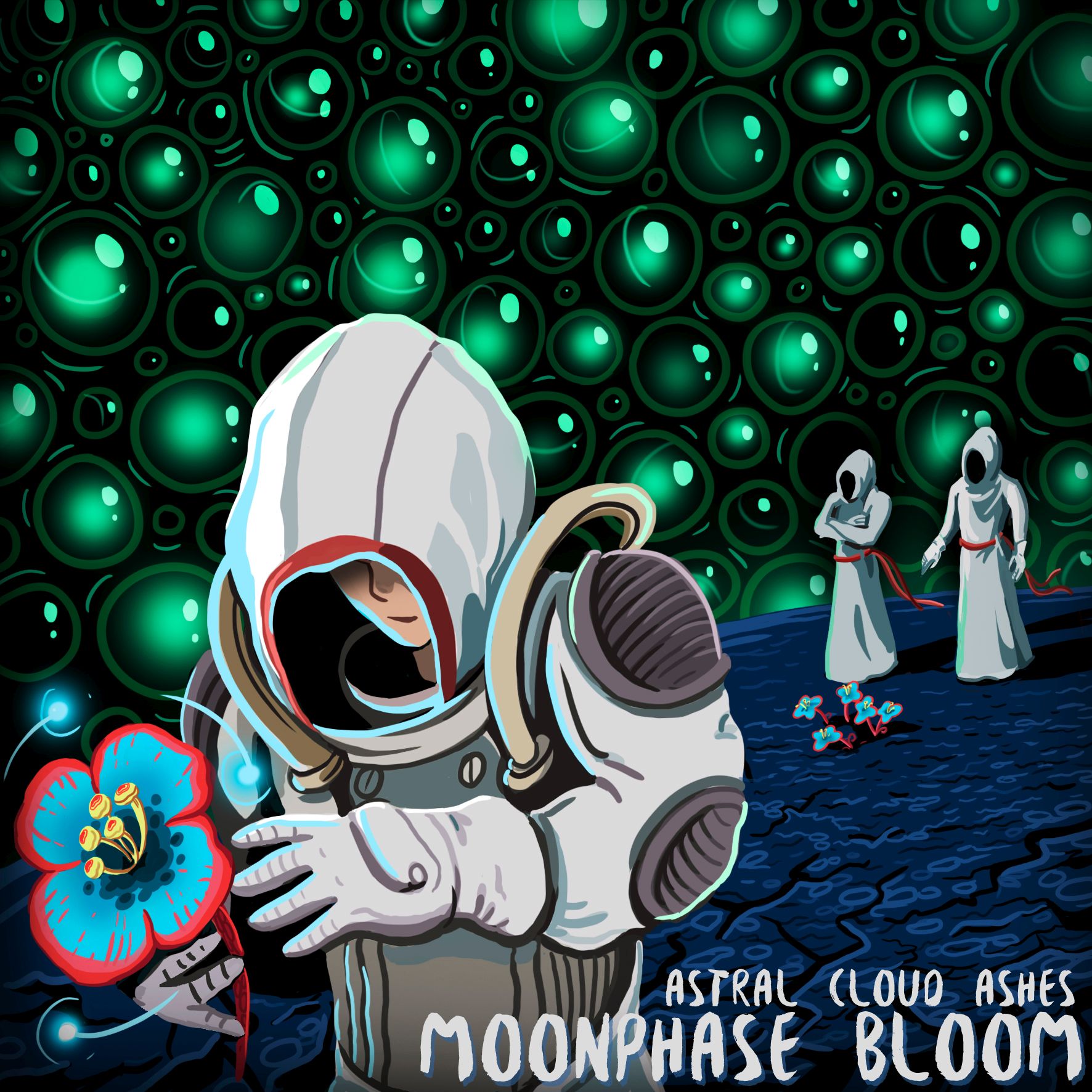 Channel Island, United Kingdom based post-emo outfit Astral Cloud Ashes dropped the first single “Moonphase Bloom,” off their upcoming unnamed album. The single arrives one year after the release of their debut album Too Close to the Noise Floor and will be featured on their next album. The focus was placed more on the studio aspects of the band rather than the live aspects, placing more emphasis on working with a variety of sound engineers. There’s a sense of this effort through the sharpness of the guitars and the clearness of the vocal. If you’re looking for a clean sounding track, Astral Cloud Ashes bring it on “Moonphase Bloom.” Check out “Moonphase Bloom” below via SoundCloud.