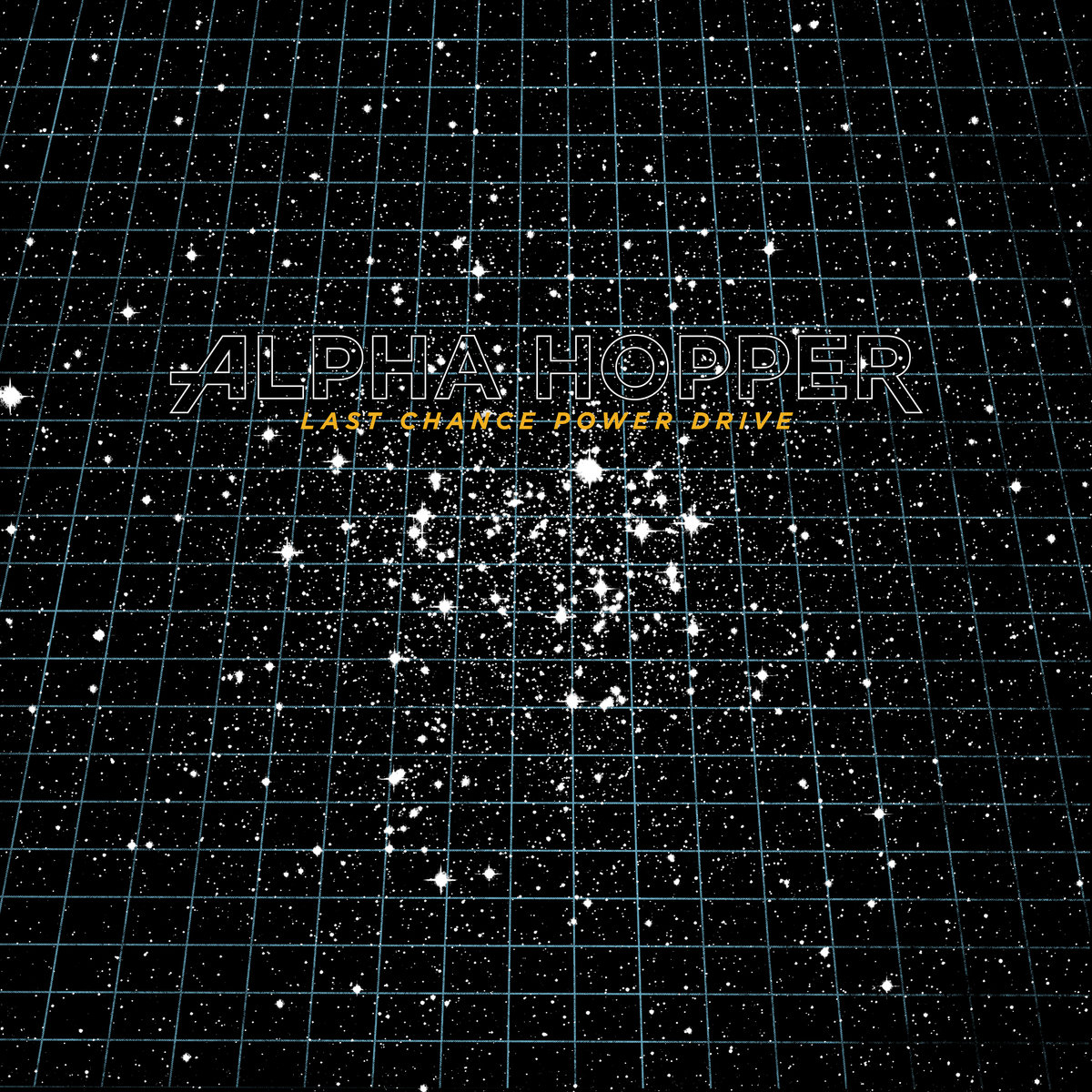 It’s impossible to put Alpha Hopper in a box, and their song “Western Walk” off their upcoming album Last Chance Power Drive is no exception. It starts off sounding like a straightforward post-punk song, in the vein of your favorite band on a Killed by Death or Bloodstains Across compilation. The one you always put on mix tapes and hope your friends ask you “Who is that band and where did you find them?”

That all changes when the second guitar comes in. That’s when you get a taste of their psych-rock influence which fuses with their punk sound and builds up to the end and leaves you wanting more. Which is why this song, at nine seconds short of two minutes, is the perfect length. It gives you a good taste, but when it’s over you just want to hear what’s next.

Luckily we don’t have to wait much longer to hear what is next. Alpha Hopper’s debut album, Last Chance Power Drive, will be released by One Percent Press and Radical Empathy on August 27th. It is a follow up to their demo which was released on local cassette label More Power Tapes. You’ll be able to pick up their new album at their record release show on August 27th at Dreamland (387 Franklin St.), with local support by Gun Candy, Trinkit, and Space is Haunted. Check out the single below.