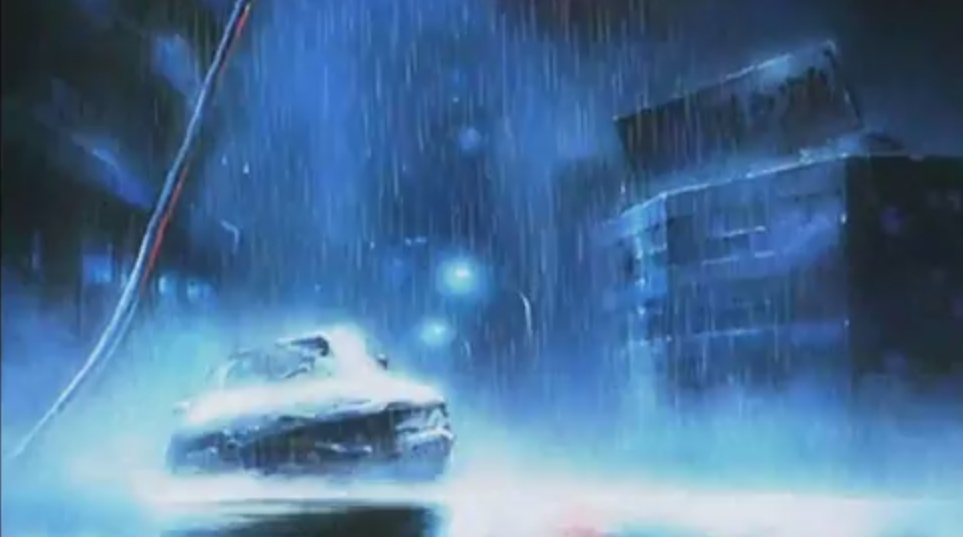 On the heels of news that debut album Unknown Memory has leaked (!!!!!!!!!!!!!!!!), Lean has blessed his emotional disciples with “Ghosttown,” the album’s second single. With a seriously good feature from GOOD Music’s Travis Scott, “Ghosttown” is likely Lean’s greatest achievement in music. By collaborating with his signee, Yung Lean is literally one degree of separation from Kanye West. Think about that. Will Yung Lean appear on a Kanye album in the future? Probably not, but I’m just happy to be able to ask that question.

This track is seriously excellent. Lean attacks it in his usual autotuned droning sing, and it’s as surprisingly refreshing as ever. Travi$ Scott is currently dominating the autotune singing game, something that he probably learned from Ye. “Ghosttown” is a true collaboration between the artists, somewhat surprising due to the disparity in their fame. After exchanging verses, the two serenade each other as the track closes. All over a perfectly Lean beat of rising and falling synths, it’s the the quintessential Lean song. After a couple of listens to the album (it’s great) it’s also my favorite from the project. Peep it below and buy that ish when it drops on Tuesday.