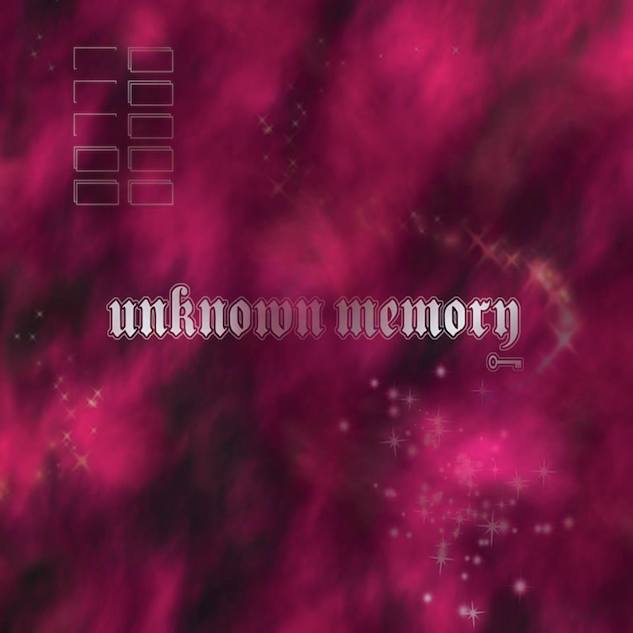 Swedish cloud-rap sensation, Yung Lean, has come back from his first-ever tour with big news. In the cryptic video below, the commander of the Sad Boys reveals that his debut album, Unknown Memory, is coming later this month on the 23rd. Unknown Memory is the follow up to Unknown Death 2002, the mixtape that made waves last year with it’s beautifully spacious production, ridiculous flow and lyricism, and some of the funniest music videos in recent memory. Lean is the yung face of one of the biggest movements in the hip-hop subculture, an artist that be perceived as a joke and a legitimate talent at the same time.

Can he take another leap with this album, jumping from internet darling to a recognizable name? Probably not, but perhaps. RiFF RaFF went with Katy Perry to the VMAs after his debut album, Neon Icon, this year, so who’s to say we won’t see Lean sitting next to Charlie XCX next? At 18, he’s already taken the step from influencee to influencer, with artists like Spooky Black developing a strikingly similar image. When he was just 16, he developed a one-of-a-kind persona that scored him a Nardwuar interview, followed by a worldwide tour the moment he turned 18. Maybe he will expand his reach on Unknown Memory, but if post-Death tracks like “Yoshi City” and “Motorola” are any indicator, Lean is perfectly happy being the streetwear kid with Nintendo 64 references for lines, and that’s pretty damn cool too.