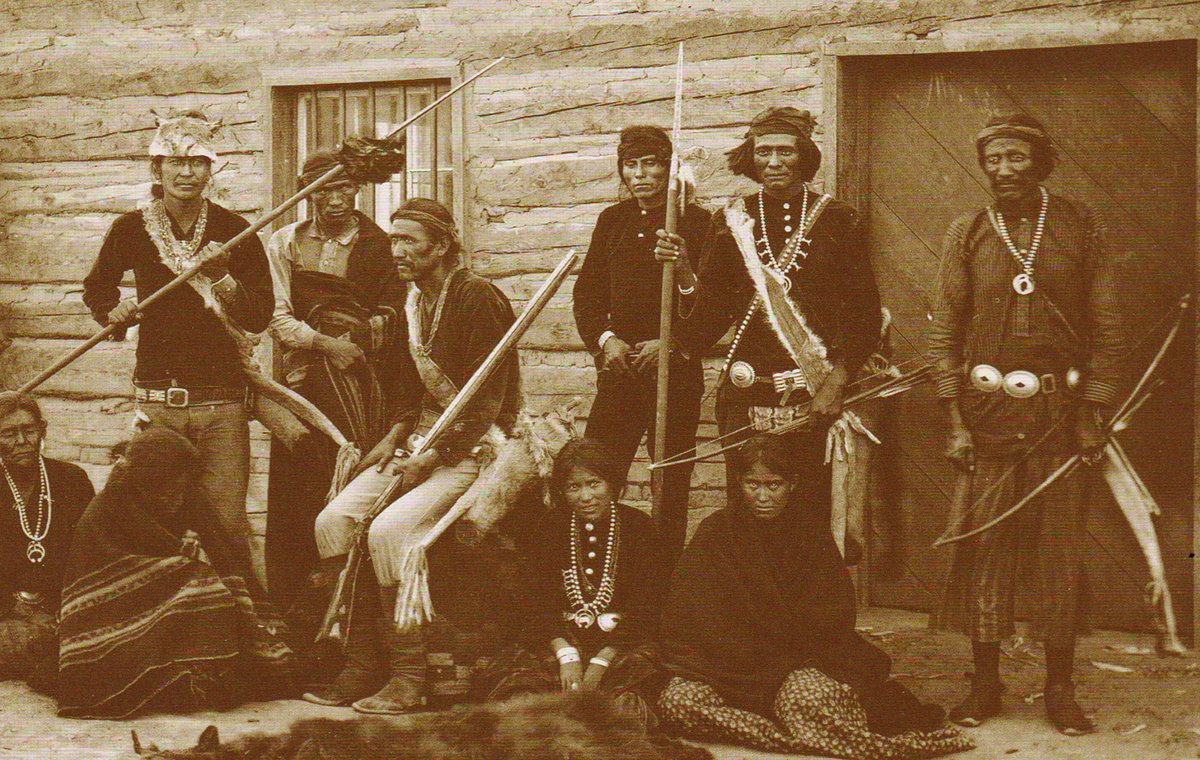 Local indie rockers, Yellow House recently released a new single off their upcoming EP, slated for released on September 4, 2017. Opening up with guitar that’s got a bit of crunch to it, the song switches into something of a more standard indie beat, that ends up opening up once the vocals come in. The shoegaze like, listless quality to the vocals are made almost brittle when contrasted against the drums that really get going as the song goes on.  “Nuestras Maquinas” is a tight track that sits under 4 minutes and really pushes forward Yellow House’s sound after the release of their last LP, Songs from Limbo.