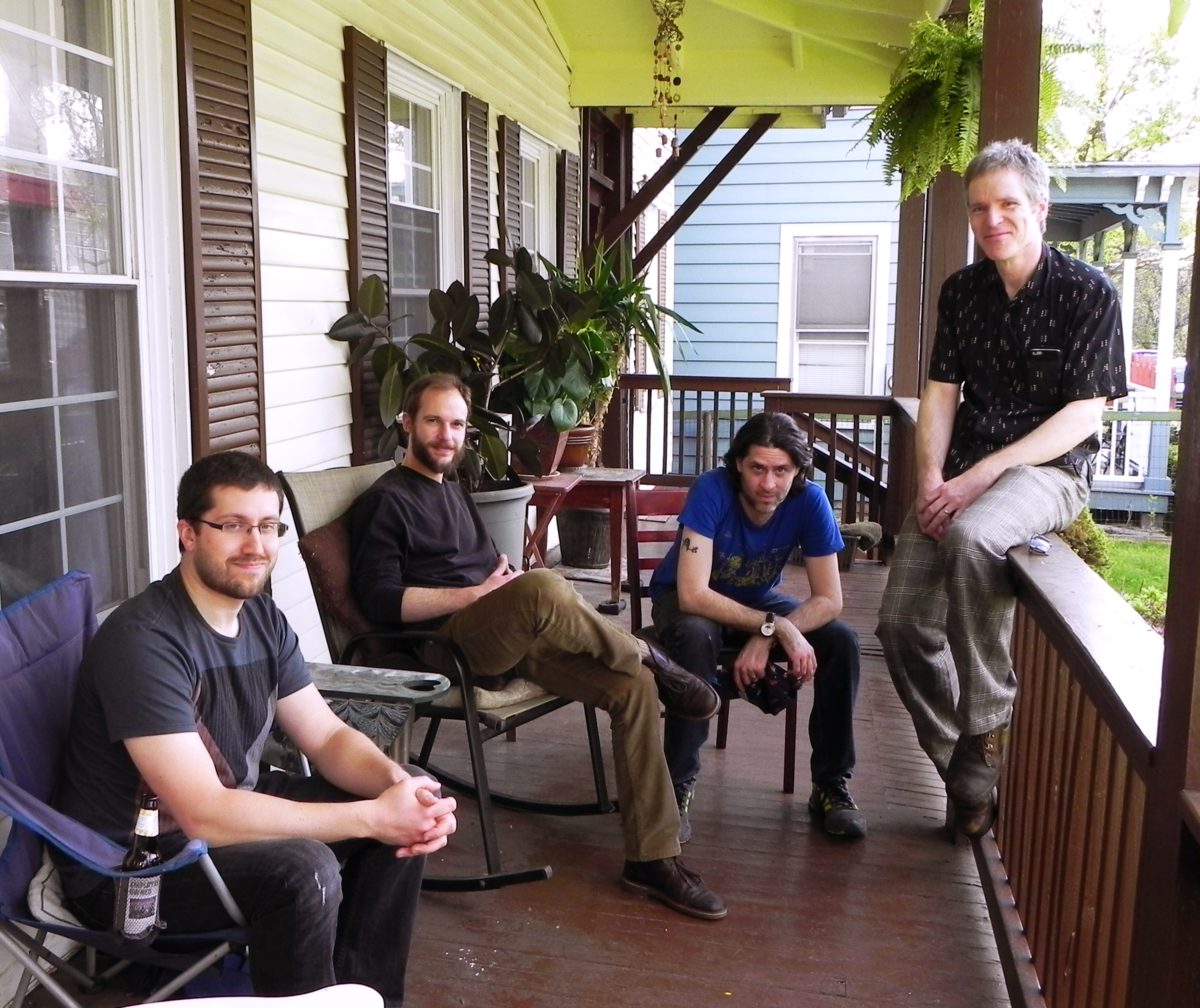 Poughkeepsie rock quartet The Warp/The Weft front the release of their upcoming album with their single “Briars.” The track highlights haunting vocal harmonies and stirring guitar lines, tied together with a faint buzz to accentuate the song’s lyrical eeriness. Since the band’s 2012 outset, they have amassed a reputation for a compelling listening experience, blending folk, chamber rock, and psychedelia. Think Dry The River with a bit more of a guitar-driven edge. If “Briars” has you hooked, be on the look out for The Warp/The Weft’s new album Mapping an Absence, to be released July 29th on Admirable Trait Records.