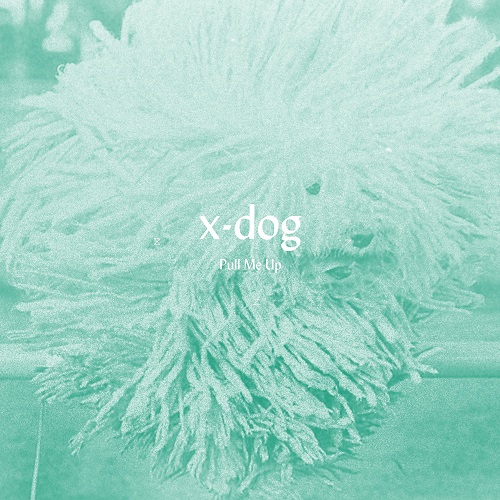 Any Batavian (or native of Buffalo, Rochester, or any of the towns in between) is sure to remember Vagrant Records’ Down To Earth Approach, whose success in the early aughts cemented their legacy as one of the most influential and successful bands to come out of WNY. After a decade in limbo, all five original members are picking up where they left off in a new project called X-Dog. Fun fact: X-Dog recorded their drums with fellow Batavian and buffaBLOG staple, Anthony Del Plato.

“Pull Me Up” is a yearning, mid-tempo jam that mixes 2000s emo vibes with a contemporary power pop feel. “Pull Me Up” is about returning to your hometown – a perfect jam for inspiring a wave of nostalgia as you pull off the 90 and see the familiar sights of home.

You can buy a “cassingle” featuring X-Dog’s first two singles, including “Pull Me Up,” here.