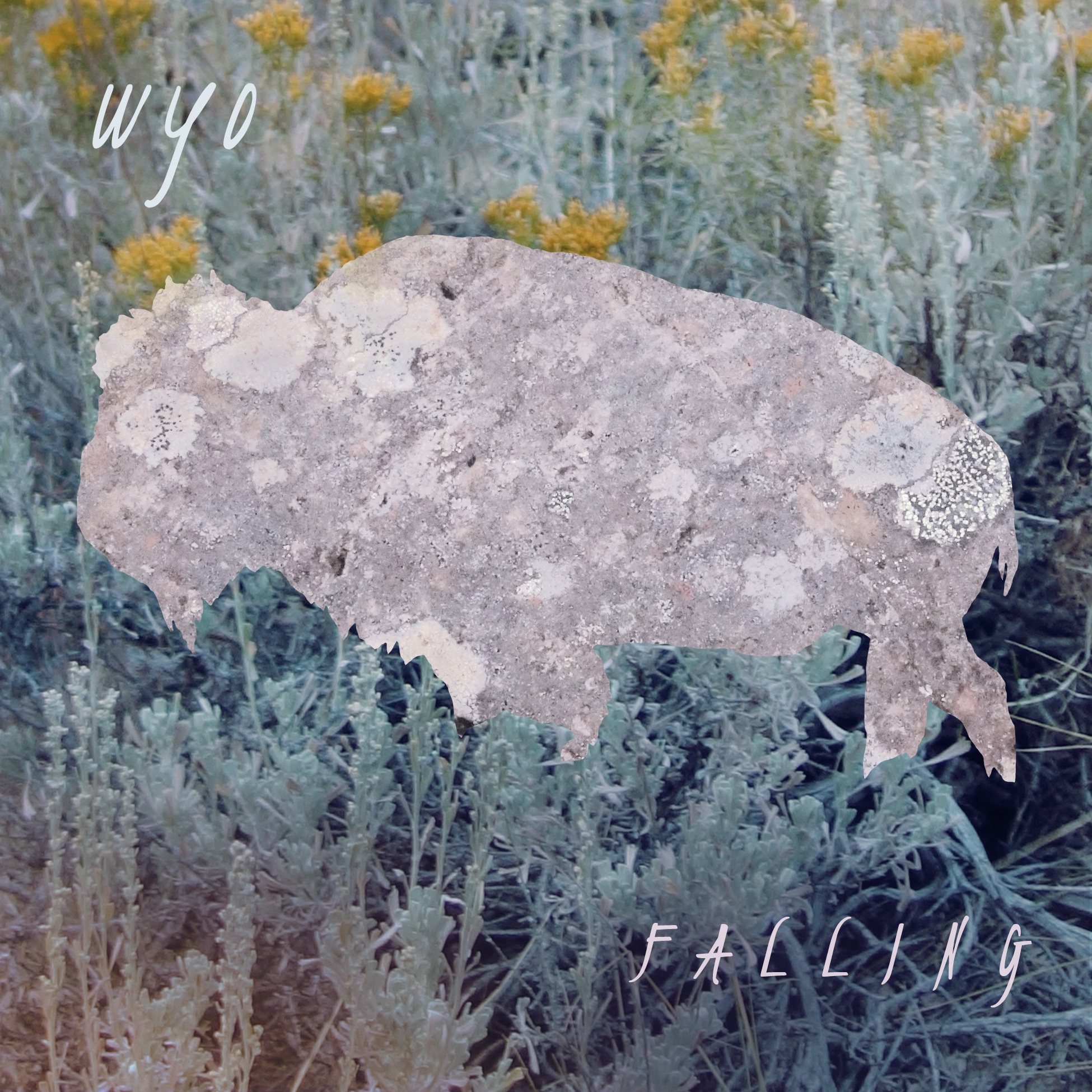 Wilson, Wyoming’s cinematic indie rock upshot WYO heralds in the release of their debut album with their single “Falling.” The duo took shape after frontman Andy Sorge met multi-instrumentalist Scott McKay Gibson while in New York City attending film school. From there, WYO dug their roots into scoring short films, documentaries, and commercials, and the rest is history. Their keen eye for orchestrating shines through in “Falling,” compiling radiant guitar strains and running bass lines with backing synths and rolling piano chords. The result is a freeing and expansive soundscape that conveys as much feeling as a soul-bearing confessional. While the lyricism is inherently anecdotal, the stirring instrumentals tie in perfectly to hammer home a universal emotion that resonates all too well. Be on the lookout for WYO’s upcoming album Untamed, and in the meantime check out the band’s other singles here.