Why We Can’t Have Nice Things 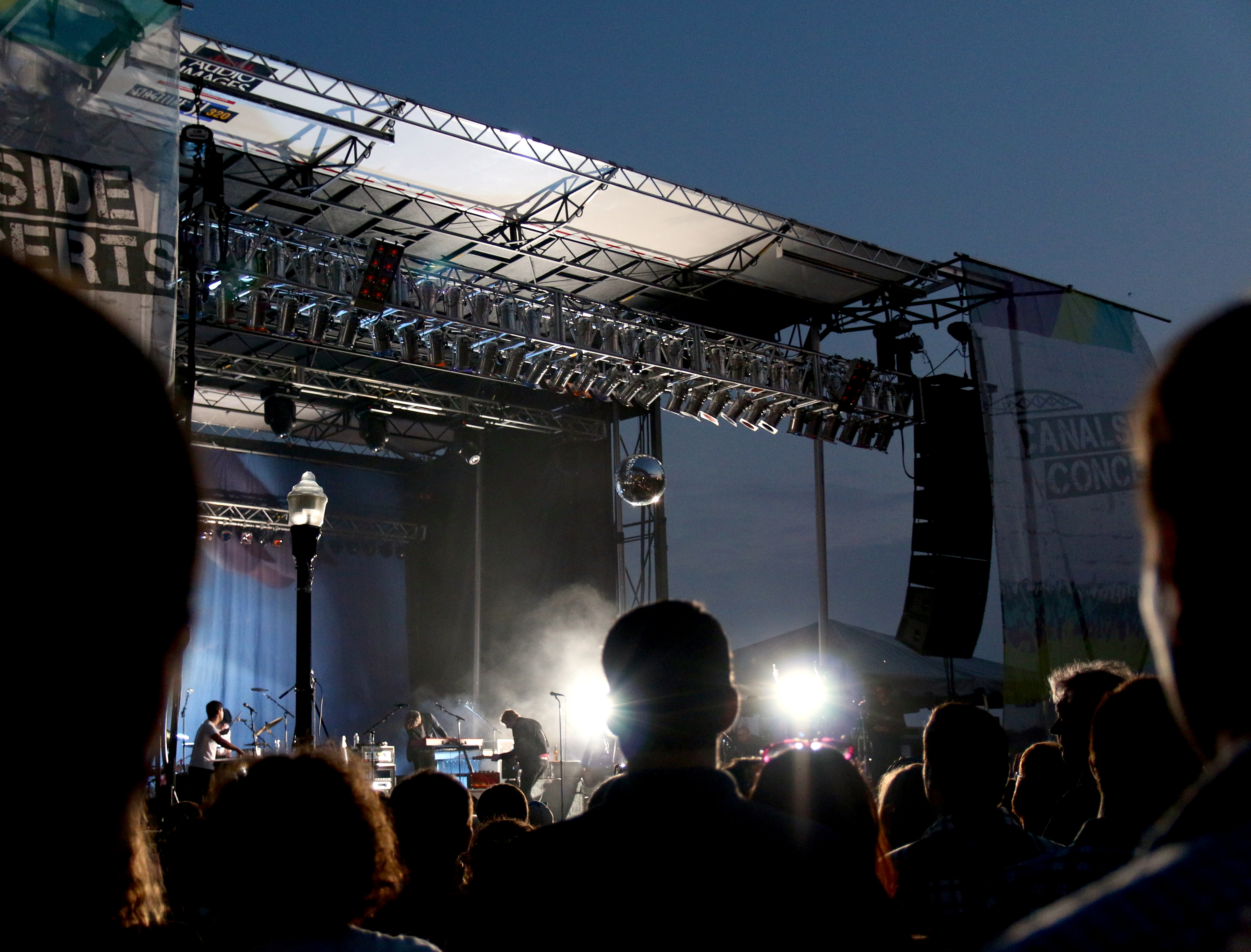 The Buffalo News via Buffalo.com reported Wednesday that the Common Council unanimously voted Tuesday to eventually move the wildly successful Canalside Concert Series somewhere not Canalside, a move that might potentially kill off the long running concert series just when it’s getting good. Apparently complaints about noise, traffic, and unruly young people by Marine Drive Apartments residents proved sufficient to precipitate this shock move, and now Canalside concertgoers get to look forward to the series moving to the Outer Harbor or Lasalle Park, and truthfully, I don’t think the series can survive a move to either.

Let’s be honest: while summer was great, it hasn’t been a good couple of weeks for the “fun crowd” in Western New York, with the oncoming change in bar closing time in Erie County, which is totally happening by the way (you’ve been warned), and now word of a Canalside Concert move to the dead zone. One can’t help but feel like this is all a correction of sorts after an amazing summer that offered a tantalizing glimpse of the (fun) new Buffalo that could be ours; the empire striking back to remind us who’s boss. In many regards, we should’ve all seen this coming. #NewBuffalo is a swell hashtag, but this is Buffalo (and Erie County) after all. One step forward, two steps back.

Part of the joy of the downtown summer Thursday concert series was that it was in the core, the heart of the city, and the Lasalle Park and the Outer Harbor options amount the nothing less than exile. They gave up on Lasalle Park all together about 20 years ago due to it’s pronounced inaccessibility, and everybody knows that unless you’re on a bicycle, the otherwise wonderful Outer Harbor concert site is a colossal, nay, epic pain in the ass to get in and out of. It might be a class concert venue for paid shows and a festival at some point in the future, after significant additional infrastructure is laid down to move large numbers of people in and out of there. But that’s still just on the books, and years away. What about Thursday at Canalside NOW?

One of the other great things about Thursday at Canalside is that you can just GO. Whether you’re taking the train or parking in your trusty spot and huffing it to all that live music, food, beer, and people… it was just there, once a week for three glorious months of the year. Which is why they have to do away with it. Just when it was getting good, just when we were getting ready to talk about fun things like furthering diversity and bringing people together, and building on success, the NO FUN COALITION has intervened.

Is the fix in like it seems to be for eventual lights on at the Old Pink at 2am? It seems likely, and besides, who’s going to raise a stink sufficient enough to keep Thursday concerts at Canalside? Call their elected official to register their displeasure or go to a Common Council meeting? The “fun crowd?”