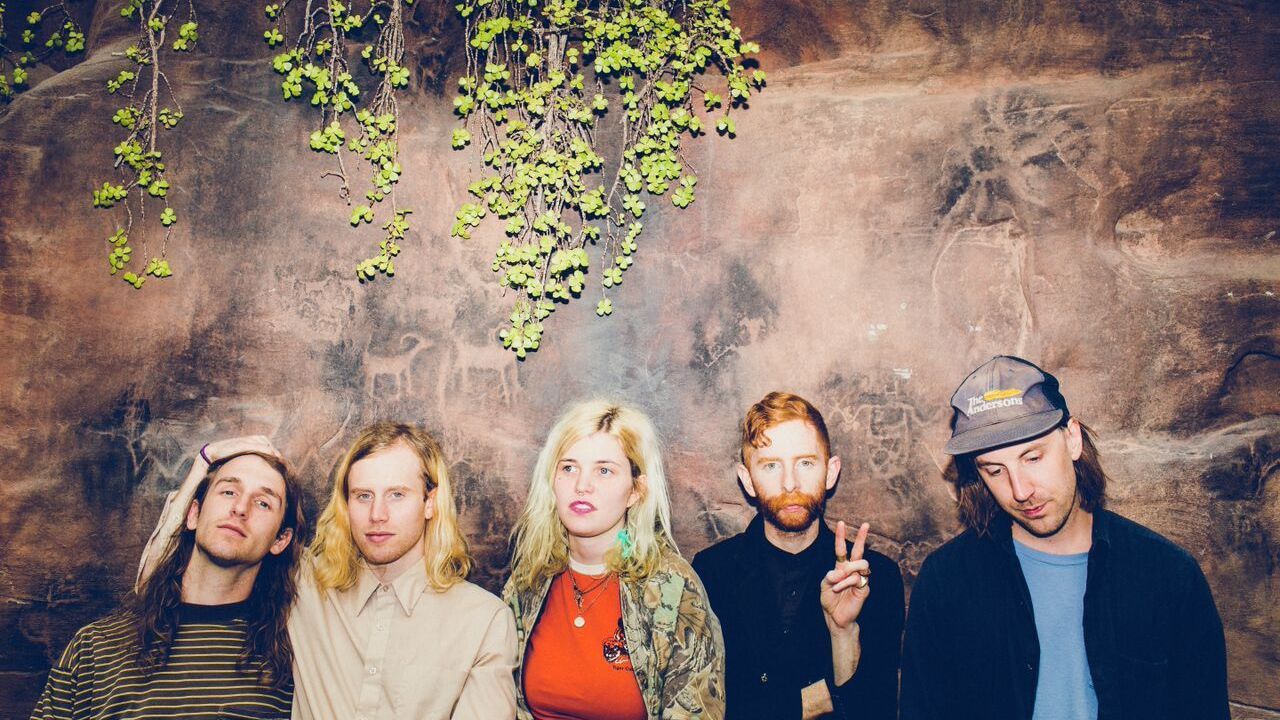 Stellar indie folk crew, Saintseneca, will be rolling through Buffalo for an incredibly intimate performance at Babeville’s Ninth Ward tonight. The Columbus, OH outfit’s new album, titled Such Things, just dropped on Anti Records and while most critics have yet to weigh in, it is just as special and unique as their previous releases, still managing to avoid the label of just another bland indie folk band.

Doors are set to open at 6pm with music starting at 8pm. Tickets will be available at the door for $15, and touring acts the Sidekicks and Yowler are set to open the show at the intimate venue. This is one you won’t want to miss.