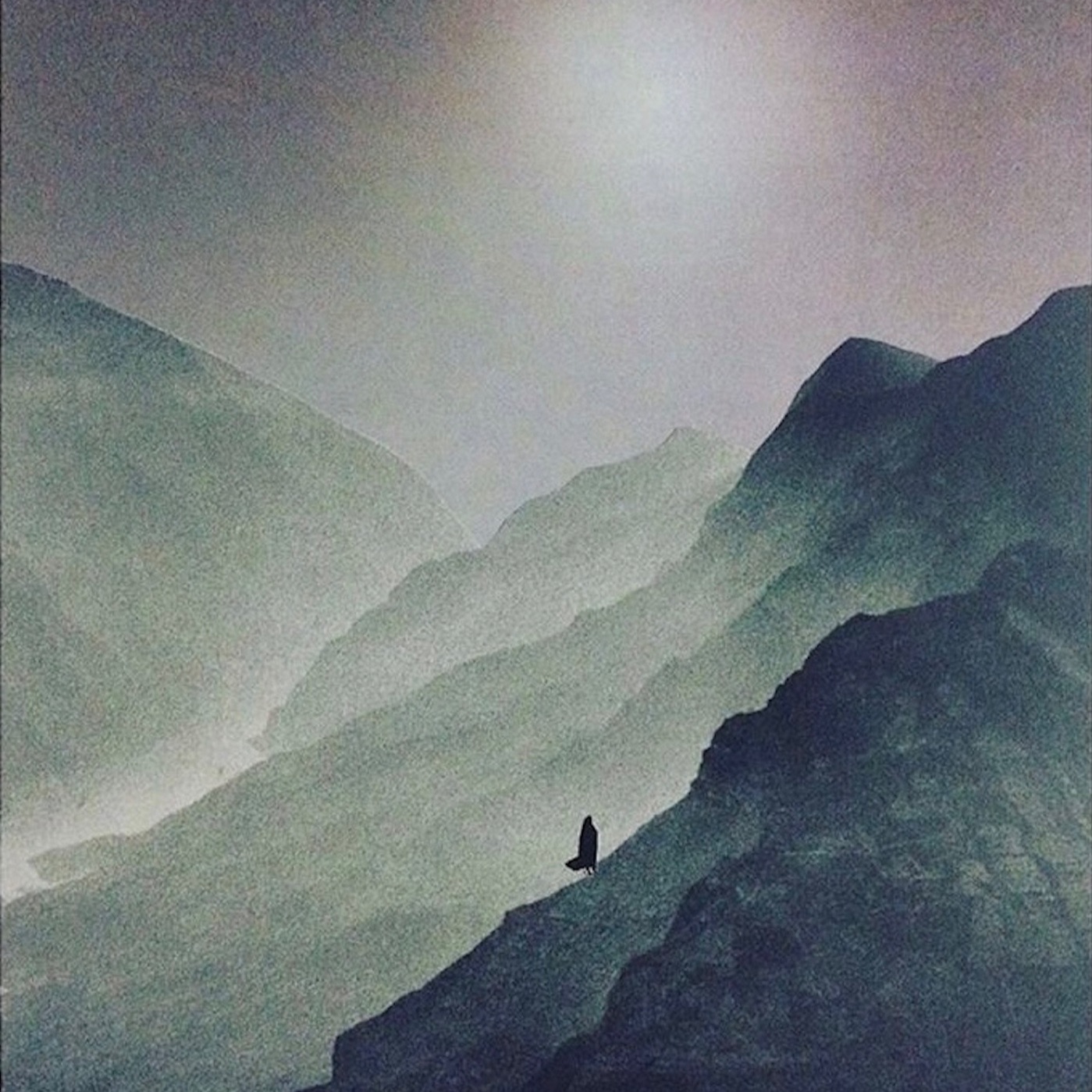 In high school, I used to drive a lot of places just to escape the boredom of AOL Instant Messenger and Age of Empires II. I would download new artists on Kazaa, burn them onto a CD-R, and drive 25 minutes to a burger place three towns over just to leave the monotony of the small town I grew up in. Through this, I discovered Pedro the Lion, whose somber songs about divorce and existentialism oddly connected with me as a junior in high school.

Enter Unwed Sailor, a band who was heavily featured on my burger journeys/Salvation Army trips.  Unwed Sailor is the moniker for multi-instrumentalist and former Pedro the Lion member, Johnathan Ford. After laying low for the past ten plus years, the post-rock band has returned with a new single off their forthcoming album Heavy Age.

The single “Moon Coin” is atmospheric and frantic at times, but all the while incredibly gripping. It has a bit of a Minus the Bear feel to the instrumental, with the angular feel and hyper-hook.

If the rest of Heavy Age is as promising as “Moon Coin” I might have to shut down the blog for the month because I won’t want to listen to anything else. Check out “Moon Coin” below and be on the lookout for the full-length, due out in May.