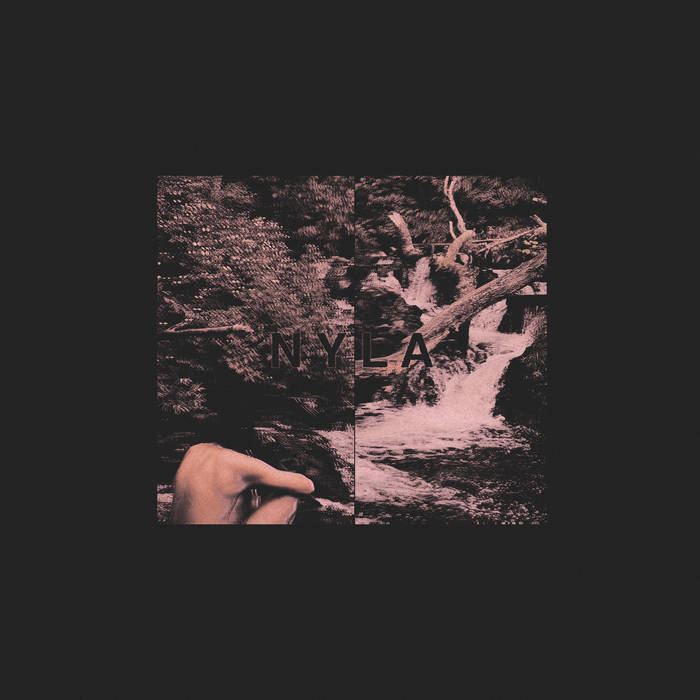 A good ol’ fashioned split goes a long way; both bands get the out-of-town rub. In this case, Buffalo’s Ghostpool have teamed up with New Orleans pop-punkers Hand Out for NYLA, a four-song offering that highlights two brand new songs from each band.

Hometown reps Ghostpool kick things off with “Bug,” a mid-tempo banger with the strongest of the emo elements across this EP. Both bands straddle that hard-to-define pop-punk/emo line, but “Bug’s” strong dynamic range gives it a true emotional edge. It pairs forlorn lyrics with guitars that switch from reverb-ed and forlorn to fuzzed-out. Lyrically, Ghostpool laments about being existentially annoying – a babbling nobody with a racing mind, eternally buzzing in someone else’s ear like a god damn bug. It’s a touching and sincere sentiment, even if it’s executed with huge guitars and gravel-voiced, pop-punk brattiness.

“Feels Bad” (maybe a reference to the ever-memed “feelsbadman”) is another song about how much life tends to suck. Ghostpool executes it well, using frank expletives and inward-facing anger. Ghostpool’s use of rolling drum beats, tension-building chord changes, and straight-to-swinging time signature changes brings a lot of ear-catching interest to “Feels Bad.” More than that, it shows they’re improving on the songwriting that made their debut, There is a Hole at the Center of Everything so promising.

Hand Out’s contributions are equally excellent, starting with “Tim’s Song.” At only 1:35 in length, “Tim’s Song” comes and goes before you know it, combining their chorus-laden guitar parts with a distant wall-of-distortion; cherry-on-top, the high-octane punk drumbeat they manage to pepper in. While Ghostpool nailed their crunchy, in-your-face mix and straightforward, gritty vocals, Hand Out opts for something a bit more subtle and swimmy – and it works for them. Their lyrics are vague and mysterious, while still tackling themes of love and existentialism. It’s a nice touch that separates the two acts in a pleasant, but noticeable way.

NYLA is out now on Mourning Records – snag a copy here, or visit them at their merch table at their next show.