Trentemøller – “Into The Silence” 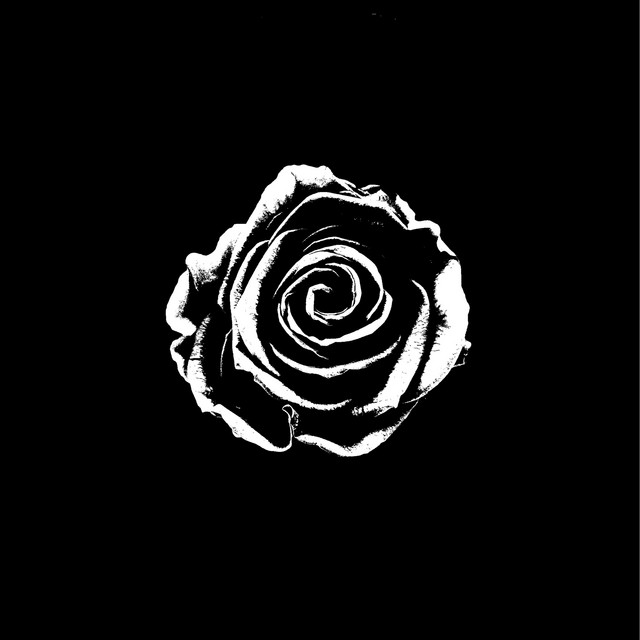 Copenhagen-based act Trentemøller is back with a glitched-out new single called “Into The Silence,” a beautifully haunting collab with singer DíSA. “Silence” is bitcrushed beyond belief, giving the song a crunchy, low-res treatment that seems to scratch that inner-ear itch you can’t quite seem to reach. It’s paired with the dark and gauzy songwriting we’ve come to expect from Trentemøller. In fact, Trentemøller is becoming a buffaBLOG staple as of late – ICYMI, we’ve previously featured his songs “All Too Soon” and “No More Kissing In The Rain.”

You can also find “Into The Silence” on Spotify and Apple Music.