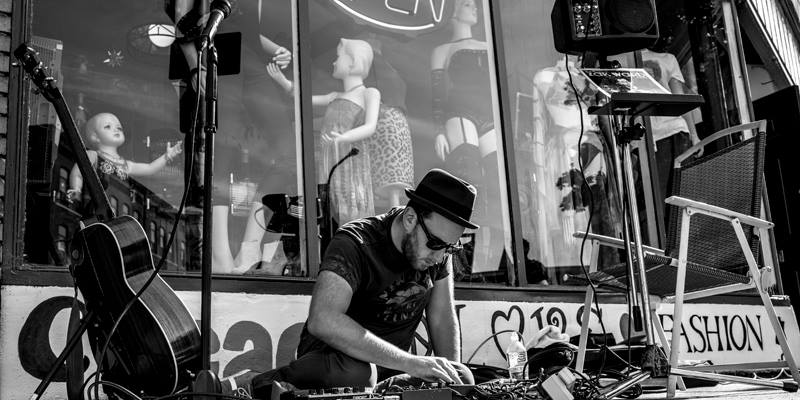 Join Niagara Falls native, and former Son of the Sun front man, Zak Ward at Nietzsche’s tonight for the much-anticipated release party of his latest EP, That’s What You Get (think Woods, M Ward, early Wilco).

Ward, who calls the record “his best work to date,” will be accompanied by a live band, featuring guitarist Sonny Baker and SOTS drummer Brandon Delmont. Tonight’s show, also features two openers, including an acoustic set by Buffalo’s own Sleepy Hahas. Rounding off the bill is folk/rock Chicago duo Joyeux.

Doors for the show are at 9pm, with Sleepy Hahas slated to perform at 9:30pm. Ward and crew take the stage around 11pm. Don’t be late for what the Buffalo News is hailing as one of the four best club shows of the weekend.