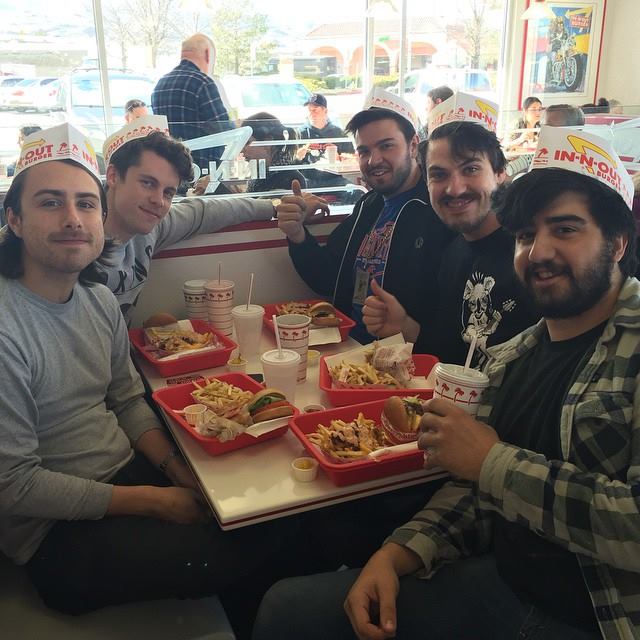 What might be considered one of the top “emo” showcases of the year is happening tonight at the Studio at the Waiting Room. The show is featuring two of the more popular bands in the indie-emo genre, You Blew It! and Tiny Moving Parts, as well as the indie band Rozwell Kid, who loves to bring the shred. Fresh off a new 2014 album, Match & Tinder, You Blew It! will definitely have the crowd singing along. Tiny Moving Parts is a fantastic combination of emo, math rock, flashy guitar work, and relatable lyrics, which makes for a very fun live show with a lot of crowd interaction. Rozwell Kid brings one of the most hilarious live shows I have ever seen. Stay tuned for an interview with them later today.

Opening the show will be Buffalo natives Alleys and Well Kept Things, which will fit right in on the bill with their emo/pop punk sounds. The show will take place at the Studio at Waiting Room, so expect a lot of stage diving. Doors open at 6pm and bands also start at 6, so don’t be late. Tickets are @12 at the door. You’re not going to want to miss this one.