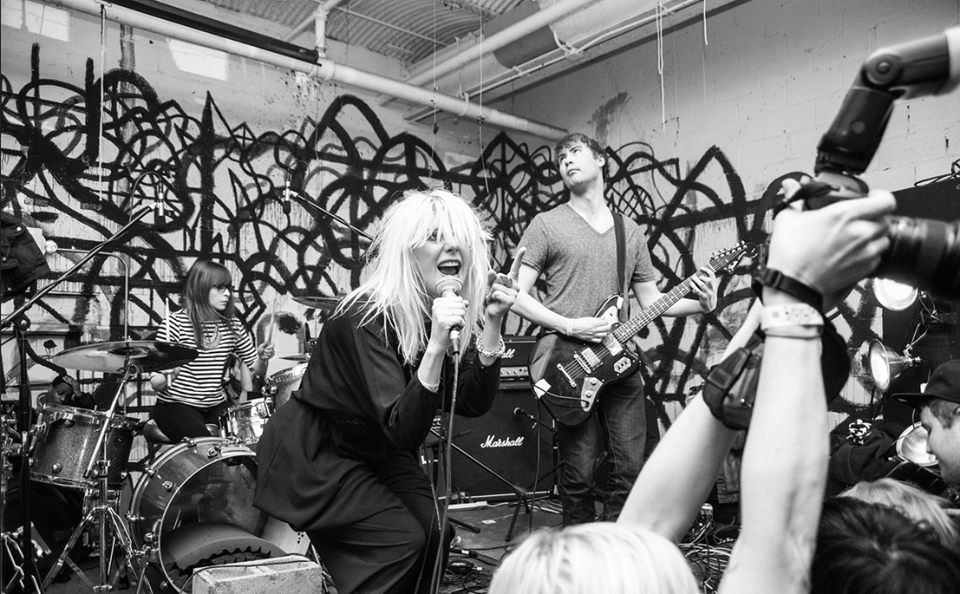 White Lung is a cool band from Vancouver, British Columbia which reminds me of Nardwuar and gets me wondering what he might show the four piece about its past albums and sounds. Maybe it’s that Canadian Indie Music Award nomination or all that good press from music magazines about 2012’s Sorry (because every song on that release is a jam). White Lung plays gritty punk for fans of RVIVR, The Measure [SA], and Priests.

Obliterations, hardcore from Los Angeles, are on tour with White Lung, and local band Utah Jazz (with members from Mayday! and Brown Sugar) have the garage punk niche covered for tonight.

Be at Mohawk Place tonight at 8pm with $12 at the door or you might be sorry.