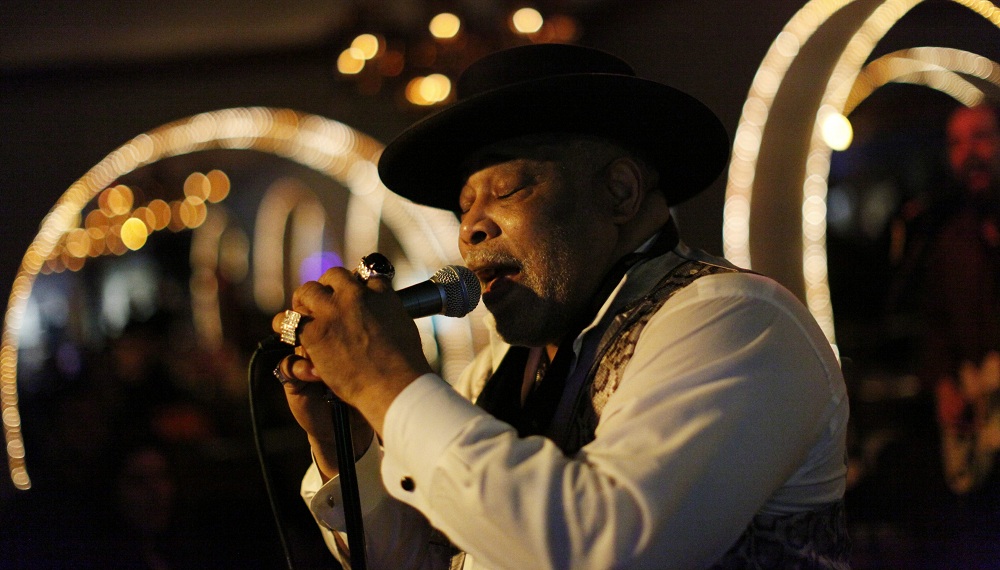 My beginnings of seeing live music (and drinking while seeing said live music) will forever be intrinsically linked to the music and performances of Lance Diamond, and I doubt I am alone in this sentiment. While it was easy for me to get behind his James Brown-style groove mastery, almost all Buffalonians had a reason to see a Lance Diamond show, regardless of musical preference. The soul genre has always reached a higher level of expression from Lance, and his energy was infectious. His interactions with the crowd, especially one full of ladies, was always pure entertainment, and made the Elmwood Lounge (now Milkie’s) a spot of local heritage and funk for all our city to enjoy. And I haven’t even mentioned the costume changes! It would be admirable enough to wear sequined attire night after night, year after year, through all our Buffalo winters, but to also costume change, mid-show, regardless of the size of the crowd, into something even more dazzling—that’s a Buffalo legend.

We all heard the tragic news after the New Year of Lance’s passing and now Buffalo has come together to remember his huge presence in the music community. If you ever swayed, bumped, grinded, or tightened-up to one of his performances, tonight is your chance to remember again. Kleinhans is hosting a musical tribute from 6pm to 8pm tonight open to the public. It will feature other local superstars the Goo Goo Dolls, who, if you are old enough, may have caught perform with Lance way back on MTV in the early 90’s.

It is no exaggeration to say there will never be anyone again like Lance Diamond, both in his capacity as a performer and as a member of our Western New York community. Celebrate the end of this era tonight and let’s hope someday, somewhere, they display all those sequin suits of his.