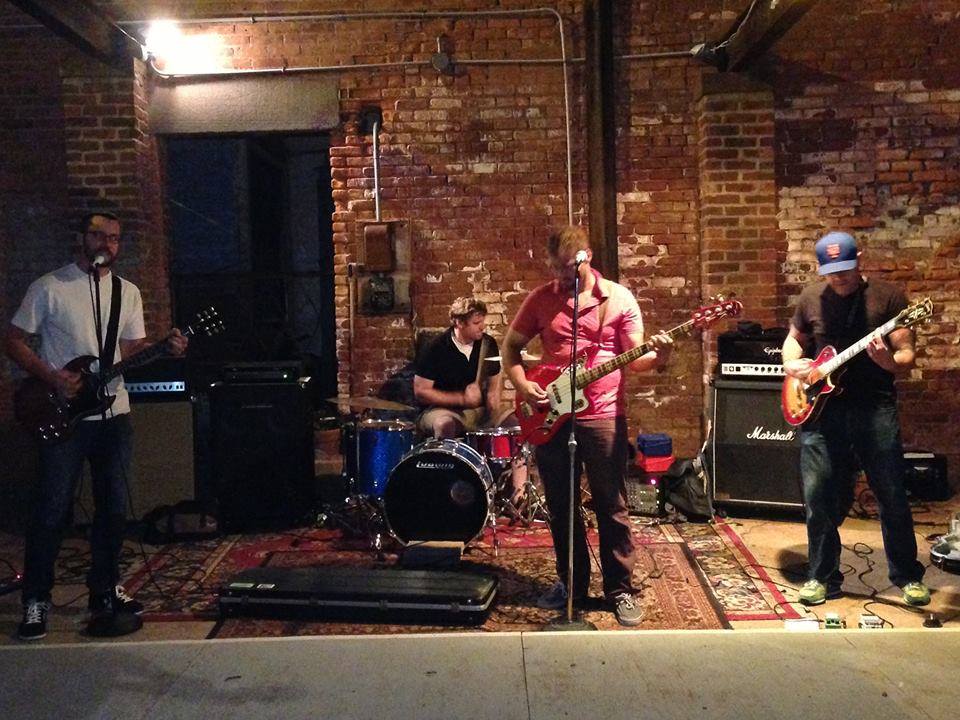 One of the blog’s favorite Medina based bands is throwing the towel in tonight. Tired Iron, which features Boiler 54 promoter Adam Wakefield on drums, has decided to call it a day, and as a curtain call, will be competing in tonight’s BOOM competition at Nietzsche’s. Tired Iron’s raucous post-punk single, “Rut,” caught our attention last year, and if you haven’t had the chance to catch the four piece, tonight could be your last chance. Other acts competing tonight are the Naturalists, Orius, and Child of Folly, and while we don’t want to go around throwing our hat in any band’s camp, it sure would be a nice story for Tired Iron to advance.

No matter your band preference, BOOM, which as always is presented by Artvoice, kicks off tonight at 10pm with a $5 cover.