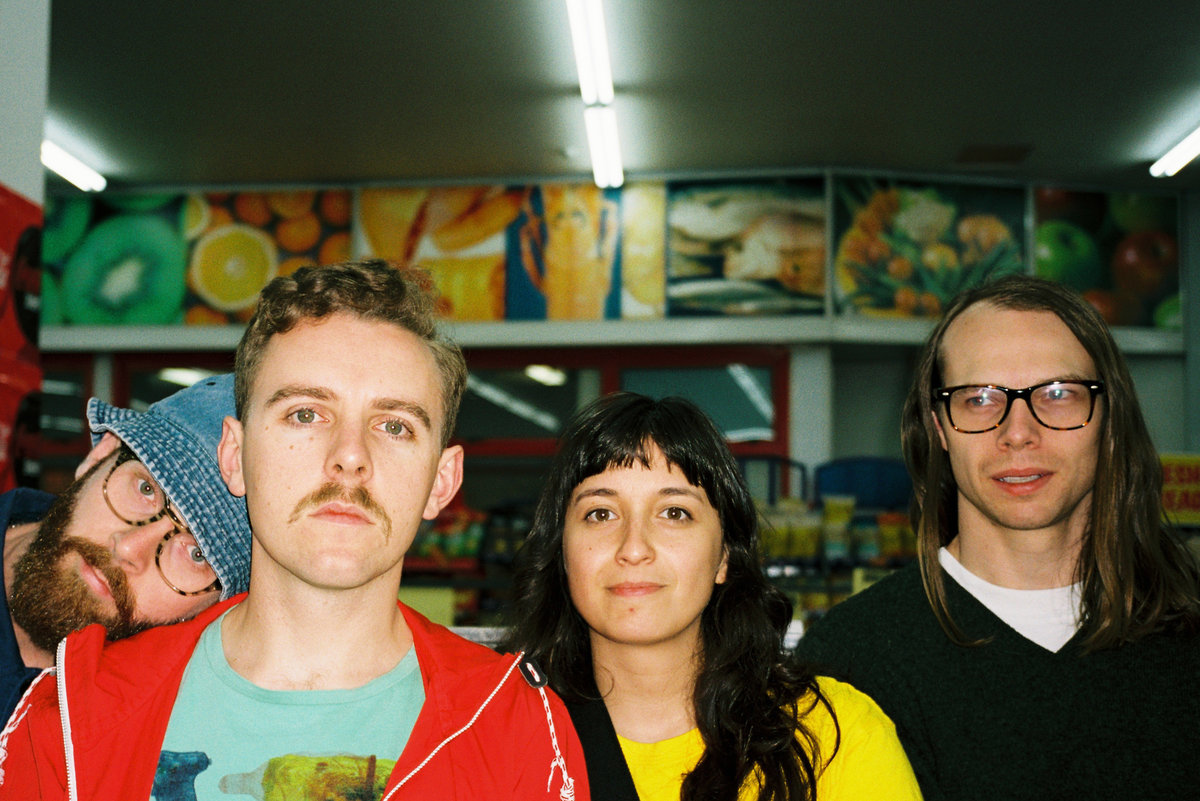 Indie pop New Zealanders The Beths will take the stage at the 9th Wardtonight, bringing L.A.’s Girl Friday along with them. The group is right at the beginning of the North American leg of their gigantic summer tour, which supports the release of their 2018 debut album, Future Me Hates Me.

The Beths formed in 2015 in Auckland, New Zealand, where vocalist/songwriter Elizabeth Stokes, guitarist Jonathan Pearce, and bassist Sinclair studied jazz at the University of Auckland. Drummer Tristan Deck, who amazingly also studied jazz, rounded out the group’s live line-up in 2019. Though the band departed from its constituents’ jazz backgrounds to take on a guitar-driven pop sound, musical education shows itself in the group’s impressively tight debut album. The Beths have worked up their own brand of indie pop for Future Hates Me, pairing playful, infectious melodies with punchy lyrics to deliver ten danceable, relatable, re-playable tracks. The Beths also approach harmonies in a way we don’t see very often – they’re not comprised of varying layers of lead singer/guitarist Elizabeth Stokes’ own vocals, but instead blend the voices of every member of the band. With such a polished entry into the industry, we can only imagine what musical goodness will come from The Beths down the line.

If you like New Zealand accents, friendship, and getting songs stuck in your head, this will definitely be the show for you. Doors are at 7pm. Music starts at 8pm with Girl Friday. $12 cover.