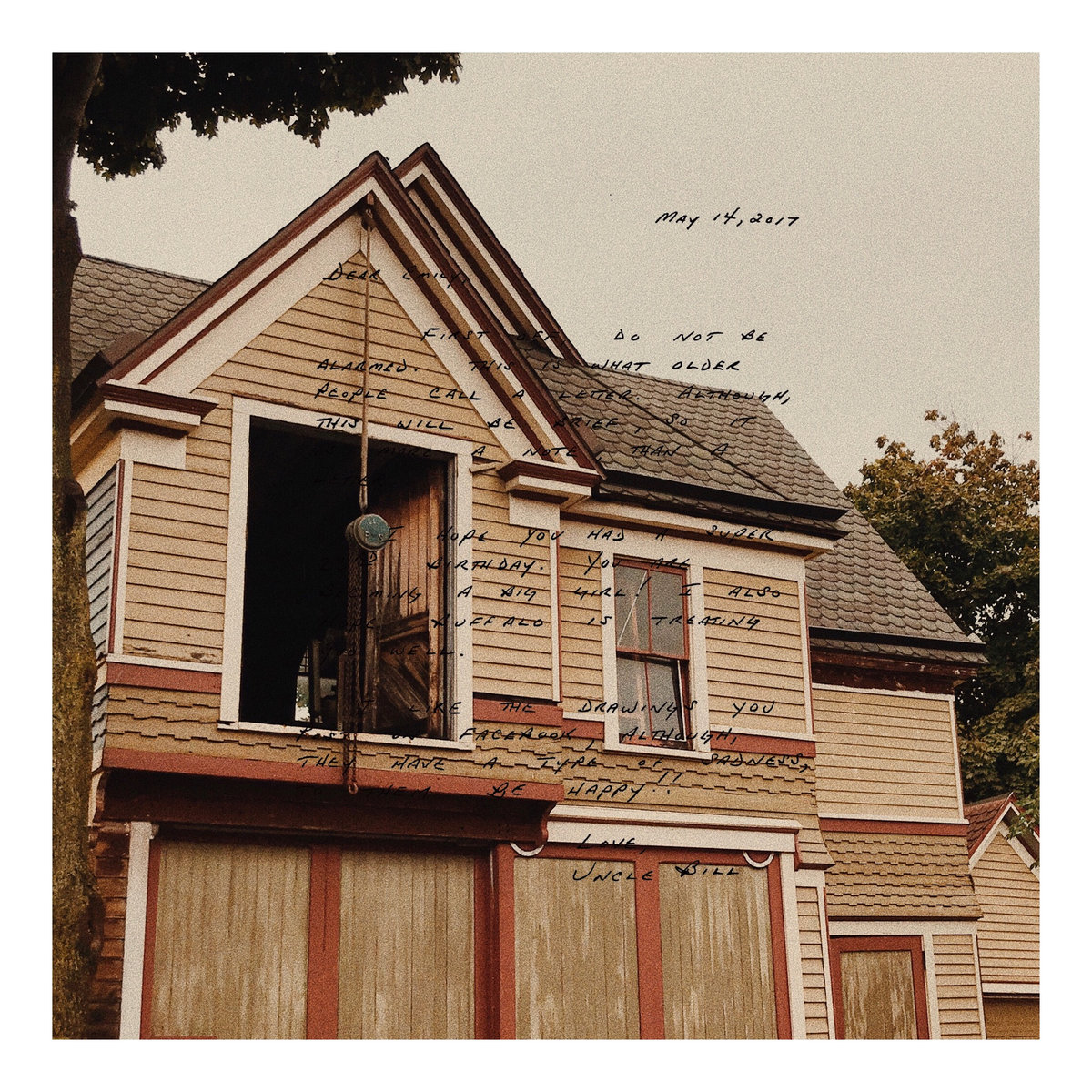 When Heave released their debut EP two years ago, it immediately made waves within the local singer-songwriter community. In the short time since, they have risen to become one of the most exciting new bands in Buffalo’s burgeoning indie scene. Initially the project of multi-instrumentalist Emily Finlan, they’re now a four-piece group with a cult of followers. Pike, Heave’s debut full length record, is a confirmation of their status as new standouts.

The album opens with a quick instrumental intro track of gliding electric guitar that leads directly into the upbeat basement punk rocker “Boys”. Throughout the rest of the album, Heave churns through genre changes and tonal shifts seamlessly and with expertise. From breezy and bouncing jazz on “Bevels” to winding acoustic rock on “Paradigm” to apathetic bop “Big Shrug,” and all moments in between, the band turns in a masterful performance. Though it is varied and eclectic, Pike is still a cohesive work, buoyed by Finlan’s heartfelt lyrics and the sonic vision of engineer Chris Ploss.

The production and arrangement work is top notch, where each decision is meticulously calculated and perfectly executed. The ethereal electric guitar noises and chilling fade out to just vocals during the final verse on “Agency”; the great double tracked slide guitar solo and creepy toy piano on “Seasons”; the sorrowful cello during the build up at the end of “Circle”; the rousing gang vocals and lush synth on album closer “Interstate.” The smallest details are huge here, and really add up to create an excellent listening experience (especially in headphones).

Lyrically, there is a tender sadness in Finlan’s words that gives these songs heft, all of which are delivered through a delicate and almost aching vocal performance. Each track swells with emotional intensity, as she details feelings of desolation, insecurity, misplaced love, and deteriorated mental health. The haunting lyricism pairs well with the reverberant DIY vibe of the music, the sum total of which makes for a deeply affecting record.

Pike fully marks the arrival of a thrilling new voice in lo-fi indie rock. Emily Finlan has something to say, and through Heave, she is ensuring that you will be listening.