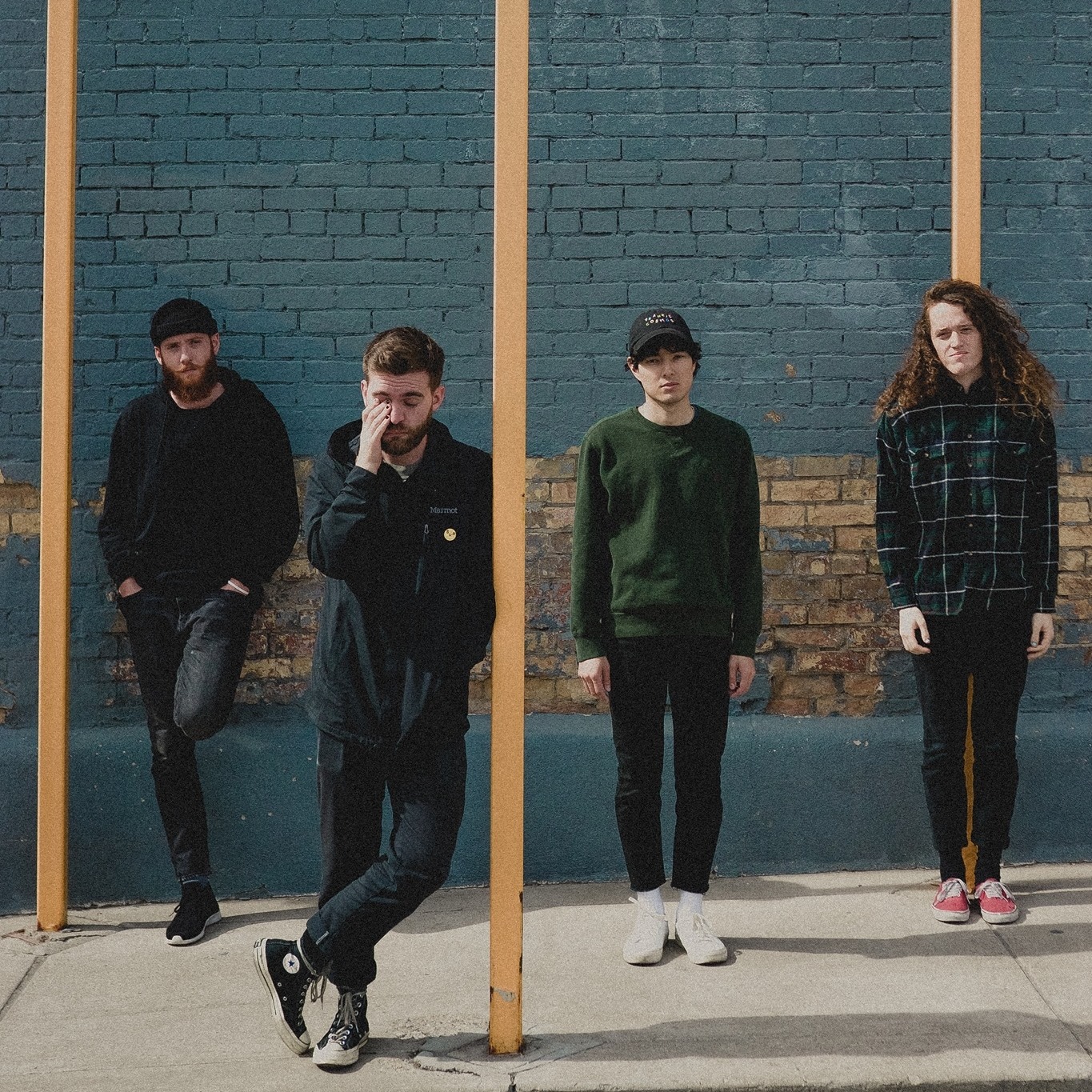 Sugar City is hosting a rock show with headlining Cali natives Super Whatevr. This groovy alt rock band is touring in support of their debut full-length album Never Nothing , which came out this past January via Hopeless Records.

Listening to the album is reminiscent of bands like Modern Baseball (first heard specifically in “Katherin with a K”) and Microwave. Seamlessly woven into the fabric of upbeat rhythms are heavier messages within the lyrics and tones. A catharsis for the band, they’re hoping Never Nothing will bring peace to listeners also struggling with demons.

Also on the band’s east coast tour are Beach Goons (surf punk) and Canadian band dubé (indie grunge). Additionally, tonight’s show at Sugar City also has alt rock band The Orange Friction as local support. Tickets are $12 and available to all ages. Doors are at 6:30pm.