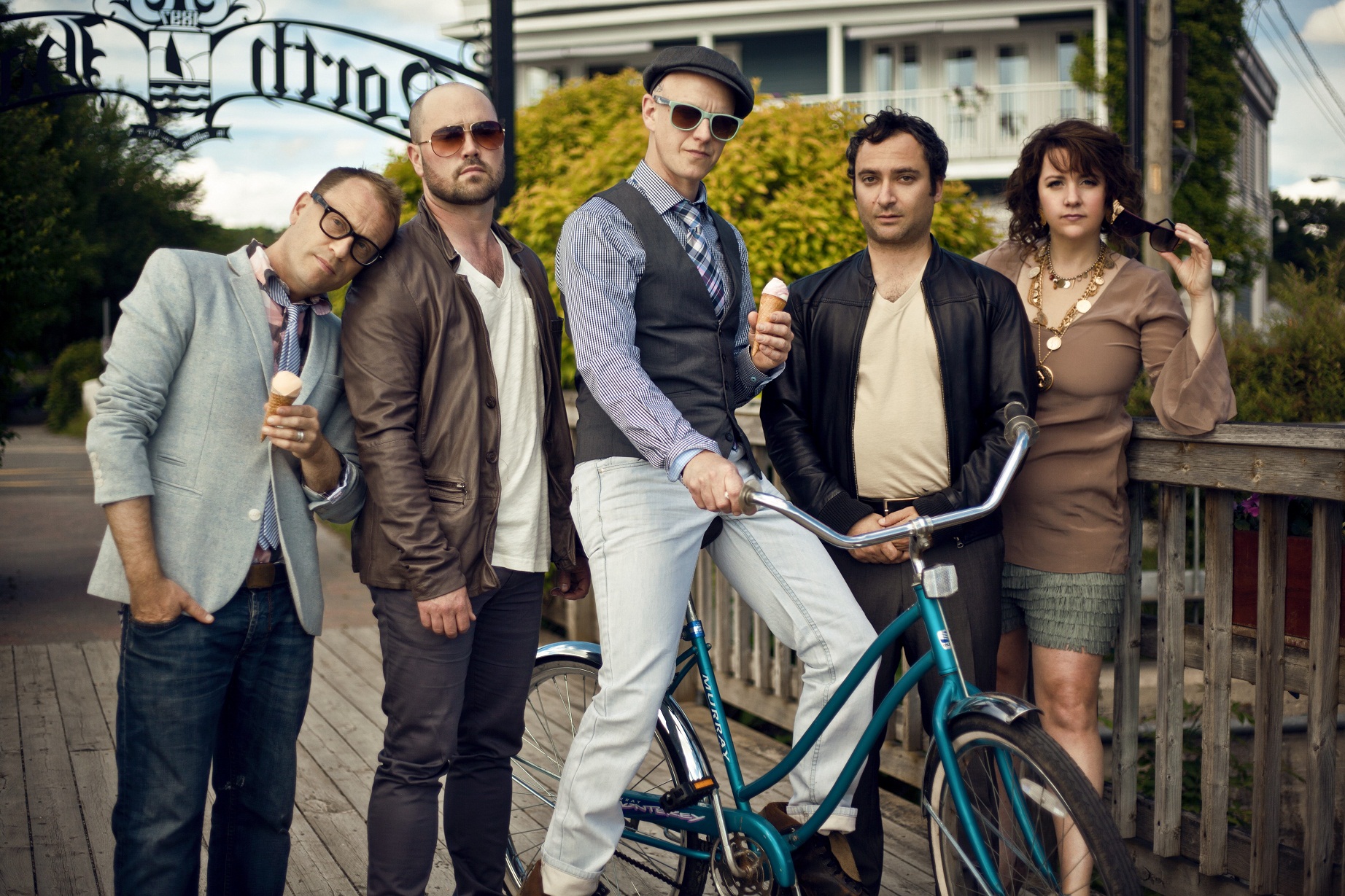 Over the better part of the last decade, Montreal has hosted something of an indie rock renaissance. While a lot of great bands have come from this city, from Arcade Fire to Tegan and Sara to Wolf Parade, there’s been one scene at the heart of Canada’s musical revival and that’s the Arts & Crafts scene. The label was co-created by Broken Social Scene co-founder Kevin Drew and quickly hosted a bevy of talented Canadian artists who would work together in Broken Social Scene while creating exciting works in their own bands. At the core of this scene was Stars, a band who often traded members with Broken Social Scene while producing memorable albums like Heart, In Our Bedroom After the War, and their 2004, masterpiece, Set Yourself on Fire. The band has been consistently turning out charming albums of their brand of theatrical hyper-literate pop ever since.

Tonight, the Montreal 5-piece return to Buffalo in support of its latest album, No One is Lost. Star’s 2013 show at the Tralf was one of my favorite local shows in recent memory as the band ran through hits, both new and old, with a theatrical stage presence and the crowd in the palm of their hands. Lead singer Torquil Campbell even channeled his inner-Morrissey tossing out flowers to the audience in a style reminiscent of an old Smiths show. With a vast catalogue of beautifully lush pop gems, a completely magnetic and engaging live show, and a history of great gigs behind them, Stars take the stage at the Tralf again tonight for a show that has all the makings of a classic.

Doors at The Tralf open at 7PM and tickets are $22 at the door. The band will be accompanied by fellow labelmates and Canadian-based indie rock band, Hey Rosetta, who will open proceedings.