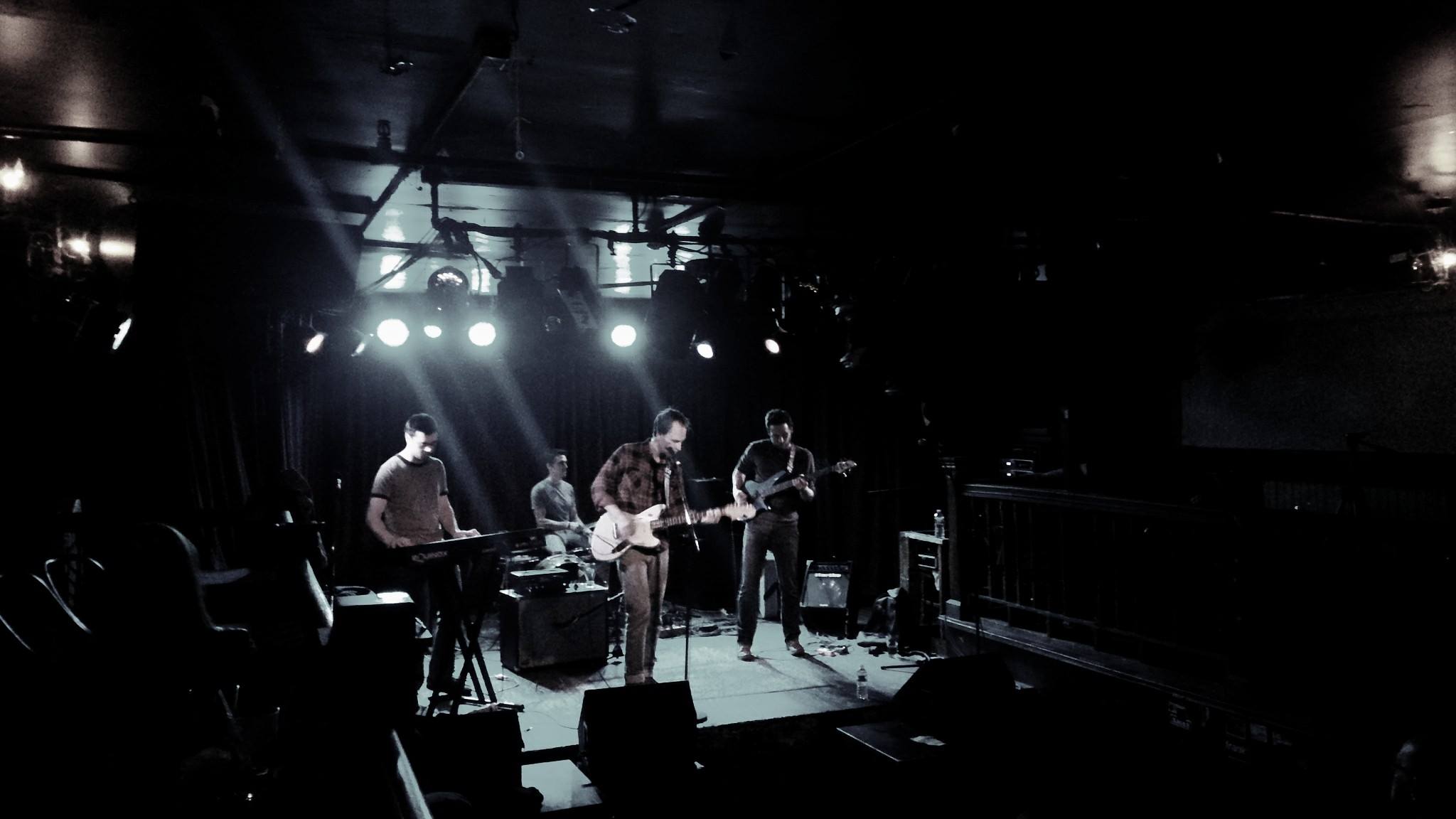 Last we saw Difficult Night, the slacker quartet was making the most of a soggy Porch Fest afternoon by delivering a set from a crowded Richmond Ave apt. One unknown song from that day, “Ex-Lover” premiered last night on the band’s soundcloud page. The song is led vocalist Shane Meyer’s typically desperate pleads. No word on whether the band is set on releasing stand alone singles or if an album is in the works, so keep an eye out.

Listen to Difficult Night’s “Ex-Lover” below.