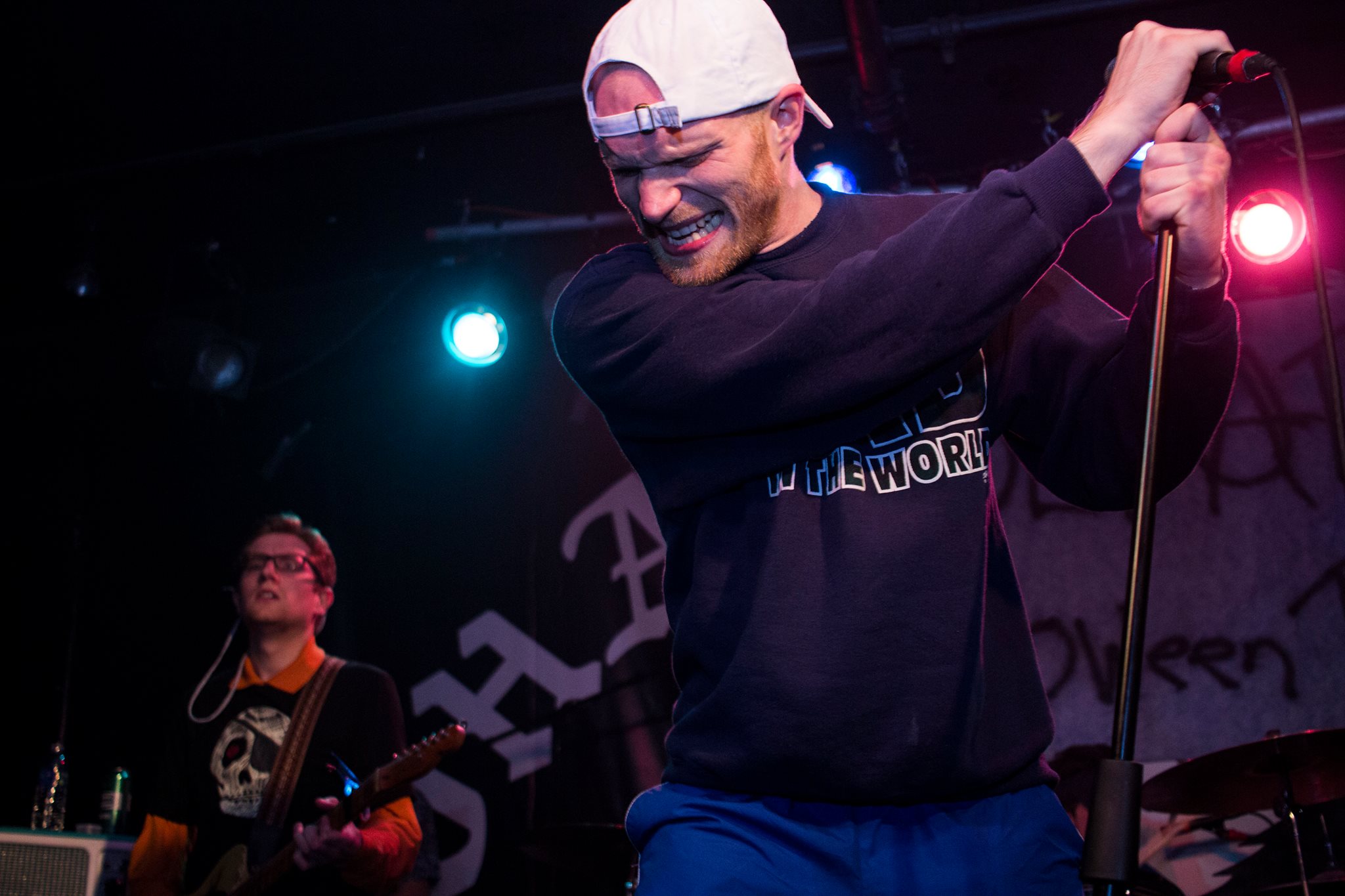 After stoking serious interest about town with some impressive shows at the Mohawk Place this summer and fall, not to mention at Dreamland opening for Made Violent’s last local show before their UK tour with Wolf Alice and Drenge, Buffalo’s next big band, Sixties Future will be celebrating the release of their highly anticipated debut EP tonight at Nietzsche’s. If that wasn’t enough, the release party also features from newbie emo/grunge locals Cooler, the soaring beach punks of Rochester’s Skirts, and the always excellent Aircraft.

For my part, I don’t think I’ll ever forget that first time seeing Sixties Future at Mohawk this past summer, watching these guys unload a pleasing and distinctly Rust Belt tinged brand of American rock with notes of Springsteen and The National, and exchanging incredulous looks with fellow staffers Brendan O’Connor and Ron Walczyk while Mike Moretti stood at the back smiling beatifically like a happy papa. I may have even giggled and used words like “wow,” “goddamn,” and “real deal.” It was one of those experiences. I even felt optimistic about the future of rock and roll.

Doors open at 9pm and the cover is $5. Big party, some great bands,and one of those milestones achieved for a young band, tonight at Nietzsche’s.